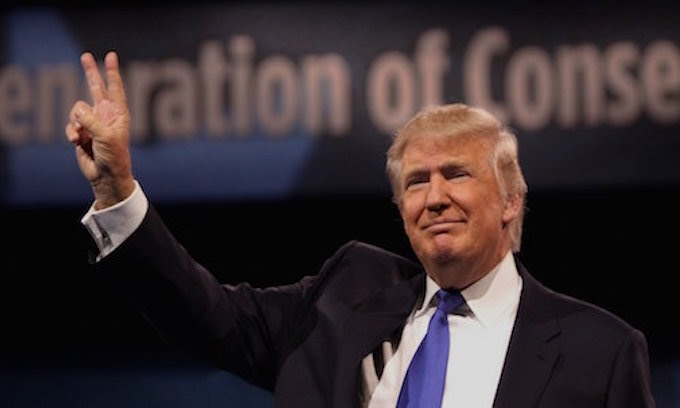 His knee-jerk critics are clearly in a dither, for the more they try to discredit Donald Trump, the more they boost his popularity.

Or, as the late Howard Cosell dismissively said of his own critics, “They’re throwing spitballs at a battleship.”

Now the liberal media have abandoned all pretenses of objectivity in a feverish scavenger hunt for any peccadillo, any morsel of infidelity or imperfection in Trump’s life, even back before he got involved in politics.