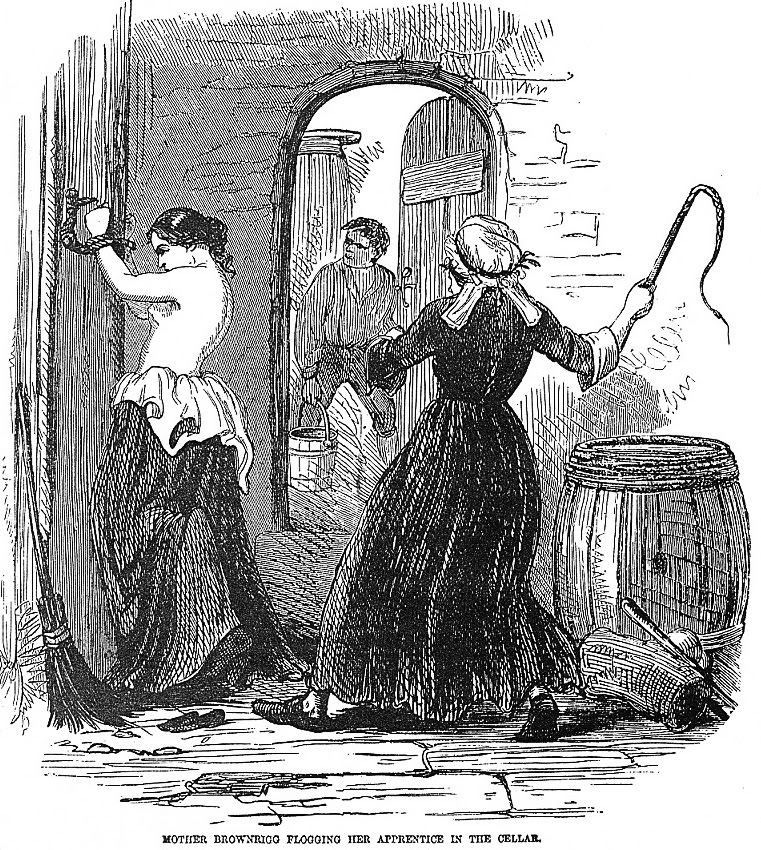 The currently approved conceptual framework for American race relations dictates that whites—all of them, simply by dint of being white—are oppressors. Any deviation from this rigid script, no matter how deeply rooted in fact, must be immediately annihilated like a blood-engorged tick.

We are taught that black academic and financial underperformance—as well as black over-performance in crime—are the direct result of slavery’s horrid legacy. There are to be no other possible explanations. To note the hugely embarrassing fact that American blacks live far longer and under vastly superior economic conditions in America than they do in any majority-black nation on Earth may be factual, but it is RACIST because it undermines the ironclad Guilt Narrative that must never be questioned.

Here are some facts that The Script demands you ignore: