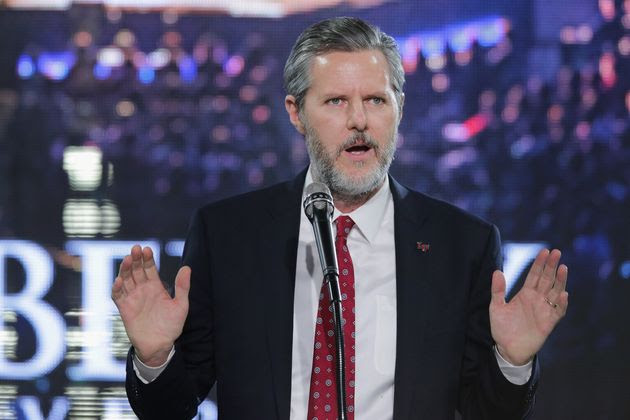 In the 2008 and 2012 presidential elections, American voters were forced to choose between a liberal Democrat and weak establishment Republicans. Democrats won both times. In the 2010 and 2014 midterms, tired of the leftist agenda, voters sent an unmistakable message to Washington:

Republicans took control of the Senate and filled more seats in the House than at any time since 1929. Still, nothing changed.

This moment is historic because Donald Trump is not another establishment Republican.


More with video @ The Washington Post
Posted by Brock Townsend at Saturday, August 20, 2016