FBI: Aide destroyed 2 of Clinton's phones by 'breaking them in half or hitting them with a hammer' 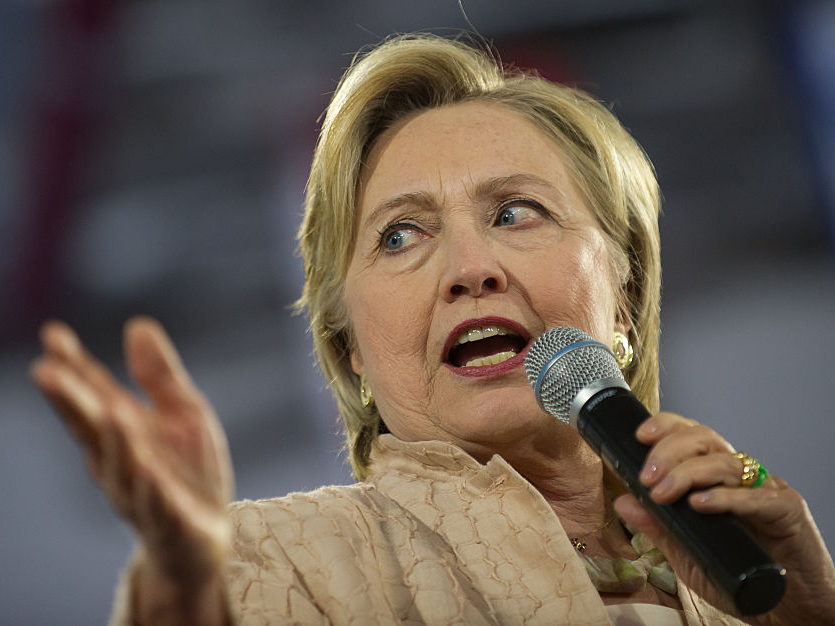 An aide to former President Bill Clinton destroyed two of Hillary Clinton's phones by using physical force, according to documents released by the FBI on Friday.

The FBI said in a report that the aide, Justin Cooper, recalled "two instances where he destroyed Clinton's old mobile phones by breaking them in half or hitting them with a hammer."