Just When You Thought They Couldn't Be Any More Insane... 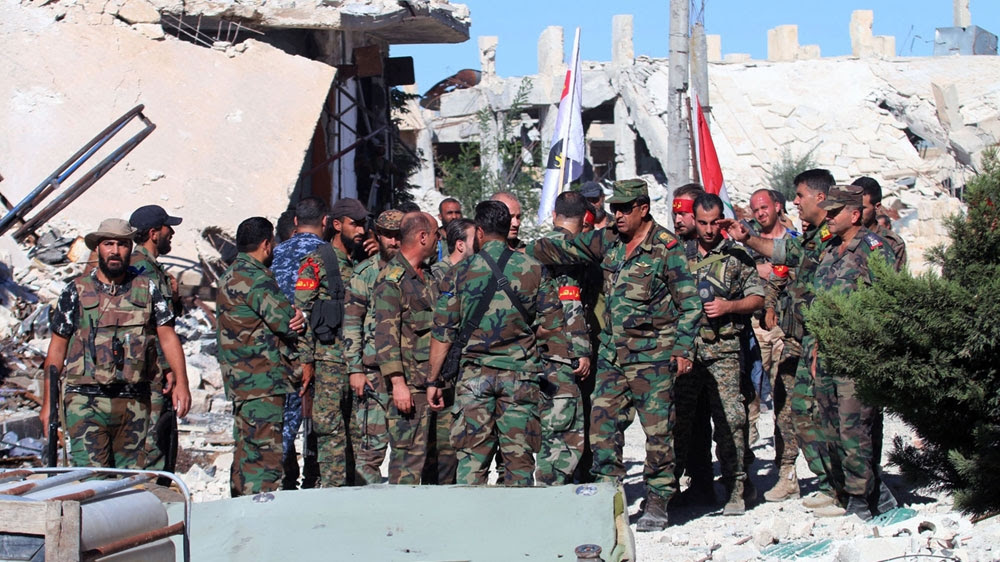 Yesterday's most ignored headline was that our horse faced, horses ass of a Secretary of State had given Russia what amounted to an ultimatum demanding that all offensive operations against anti Assad forces i.e. ISIS, in Aleppo be halted immediately or all cooperation between the US and Russia would stop.

Never mind the arrogance of such a statement, I would like for these bungling fools to tell us just one thing in Aleppo or all of Syria for that matter, that is worth creating a direct military confrontation between the US and Russia. A confrontation that could well drag us and Europe into another world war.

And no I won't accept any BS answers about how brutal the Assad regime is or how the assault constitutes s humanitarian crisis. In both cases I would respond, so what? The Assads have ruled Syria with an iron fist for half a century. And if we're so worried about a body count in Aleppo why aren't we worried about the body counts in Chicago or Baltimore or our own nations capital? Seems to me this is the same Bashier Assad that old horse face and the Democrats were declaring to be a "great reformer" just a few short years ago when they thought such declarations could be used as a political bludgeon against both the Bush administration and Israel.