The economy: If you're not worried yet, you should be 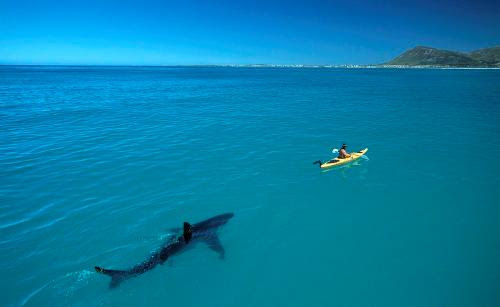 I've written for years about the dangers of an economic downturn.  Many people regard such talk as 'crying wolf' - seeing non-existent dangers behind every bush.  Nevertheless, I've always been able to give reasons for my concerns, and some of you have researched them for yourselves and come to similar conclusions.  I've emphasized that I don't necessarily see it as a sudden, all-in collapse (although that's possible), but more likely a long, dark economic twilight.  Some of the articles I've written include (but are not limited to):