Between the Crosses Row on Row 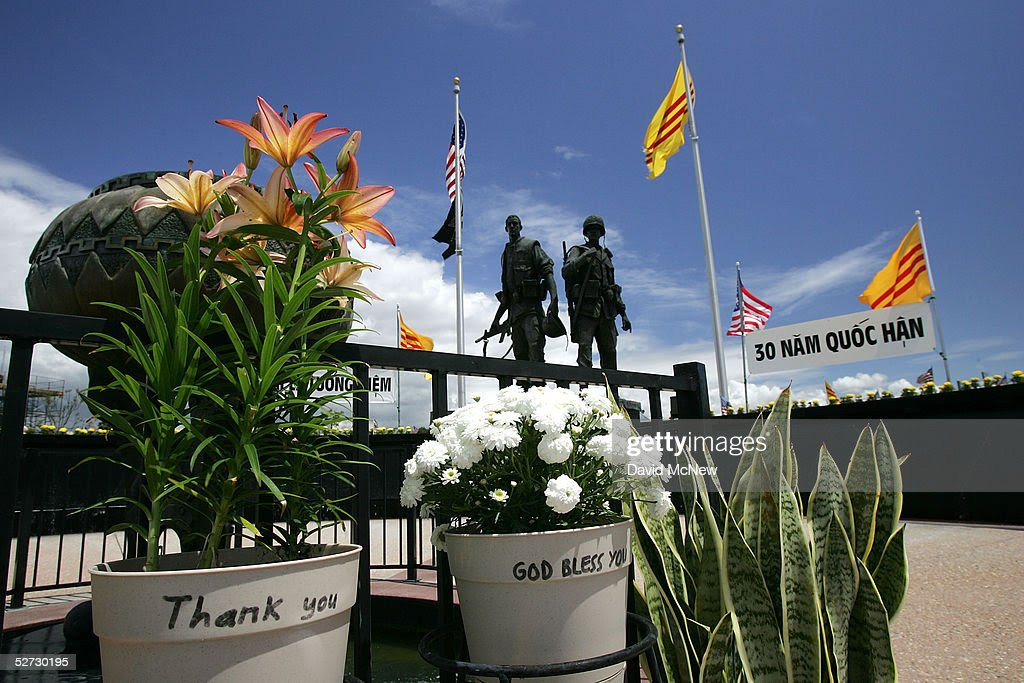 On February 22, 2017, I will celebrate the 50th anniversary of escaping from a burning Air Force attack-bomber at just 700 feet off the ground about three seconds before it exploded in a ball of flame. Decades later, Brigadier General Harry C. “Heine” Aderhold, a legend in the Air Commandos, who had witnessed the spectacular explosion in the night sky, told me that the fireball was brighter than the sun. He and others had been watching anxiously from the ground as a barely flyable, burning A-26 approached Nakhon Phanom Thai Air Base for an attempted single-engine crash landing on its 6000-foot pierced-steel-planking runway. The fireball they witnessed was an A-26K twin-prop Counterinvader returning from a combat mission on the border between Laos and North Vietnam.

The A-26 had no ejection seats. Captain (now retired Colonel) J. L. McCleskey and I had to blow off the canopy, un-strap our seat belts and shoulder-harnesses, and leap for the burning wings, hoping to miss the tail and for our chutes to open in time to save us. The flames had already enveloped enough of our aircraft to severely hinder its control. I had to make two exit attempts, because on my first try, the wind stream had knocked me back into the cockpit and entangled me in my shoulder harness. As I made my second desperate lunge, my only prayer was: “Lord, unto your hands I commit my spirit” (Psalm 31:5a).


More @ The Tribune
Posted by Brock Townsend at Thursday, December 08, 2016