God, Gallup, and the Episcopalians (The Old Prayer Book) 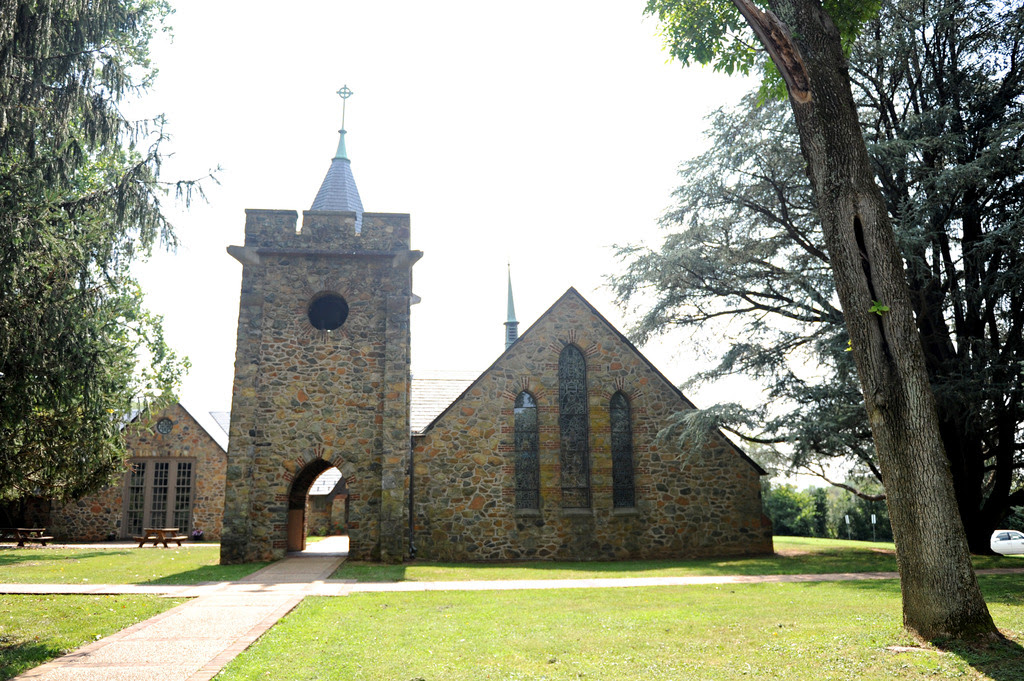 Grace Episcopal Church, The Plains, Virginia.  Mother left the Church when they changed the Prayer Book. 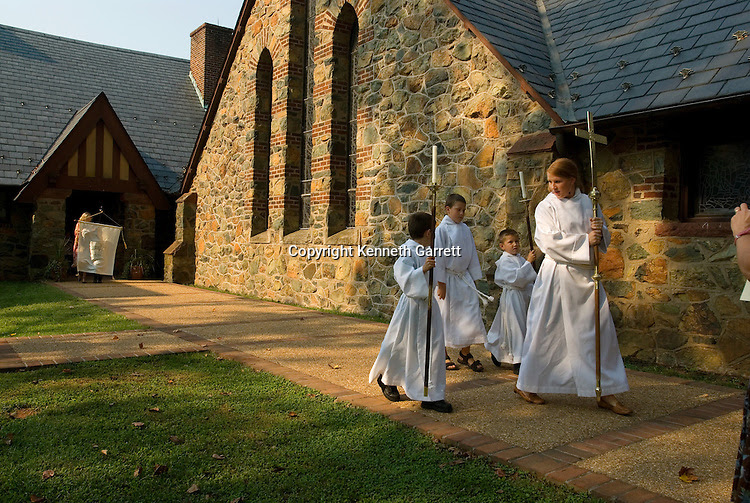 I carried the Cross also. 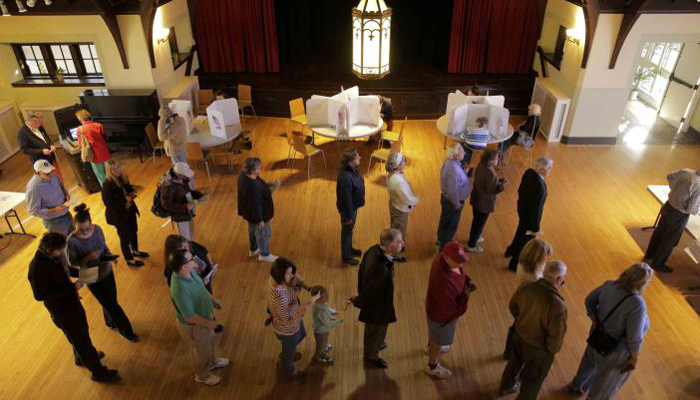 The covered dish suppers in the Parish Hall were wonderful.
The rejection of the old Prayer Book was something like the demolition of a historic building. For over four centuries it has been regarded as a monument of great prose. It has influenced the English language with memorable images and phrasing. Only the King James trans­lation of the Bible and the works of William Shakespeare have affected our language so much. Why did the Episcopal Church discard this precious inheritance? Various people have asked the question publicly, including Roman Catho­lics, Protestants, and many who profess no Christian faith at all. A man of letters of international stature has more than once asked me: “Why in the hell has your church discarded the one thing it has that could seriously attract people who value language of beauty and power? I just can’t understand it.” Yet this act is what we must try to understand.