McConnell: No matter what, Judge Gorsuch will be confirmed and no deals will be given 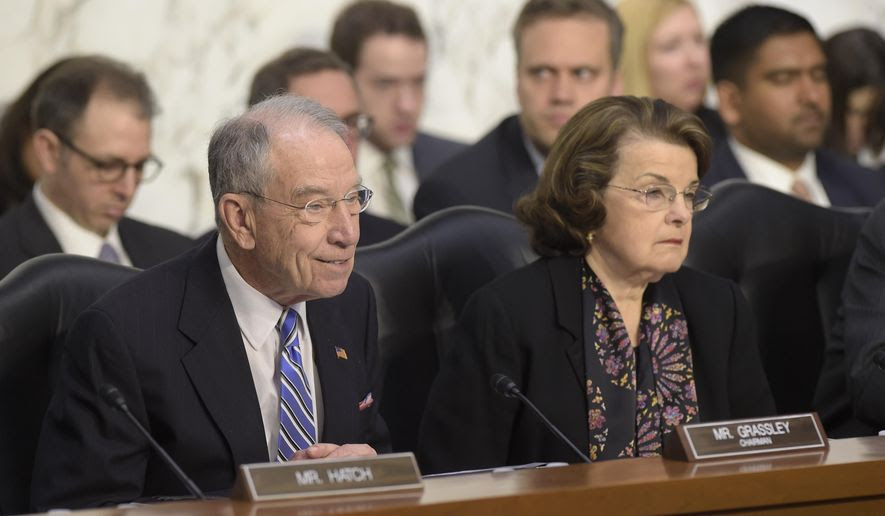 Both liberals and conservatives are rejecting a deal being pondered by Senate Democrats who would allow Judge Neil Gorsuch to earn a seat on the Supreme Court in exchange for a promise that the GOP won’t do away with the filibuster for future nominees.

A half-dozen Democrats are weighing the plan, Politico reported last week, arguing that Judge Gorsuch is likely to be confirmed but Democrats should try to squeeze some leverage for the next court fight.

They fear that if Democrats filibuster now, Republicans will trigger the “nuclear option” to change the rules and curtail the filibuster, confirming Judge Gorsuch and paving the path for President Trump’s future picks.

But liberal groups said they want a fight over Judge Gorsuch now, saying a deal would be seen as capitulation.

“Democrats need to stand firm in this fight and not accept an extreme and ideological nominee now in exchange for hazy promises about the future,” said People for the American Way’s Marge Baker.

Sen. Charles E. Grassley, Iowa Republican and chairman of the Judiciary Committee, shot down any talk of an agreement, saying Democrats don’t have any leverage.