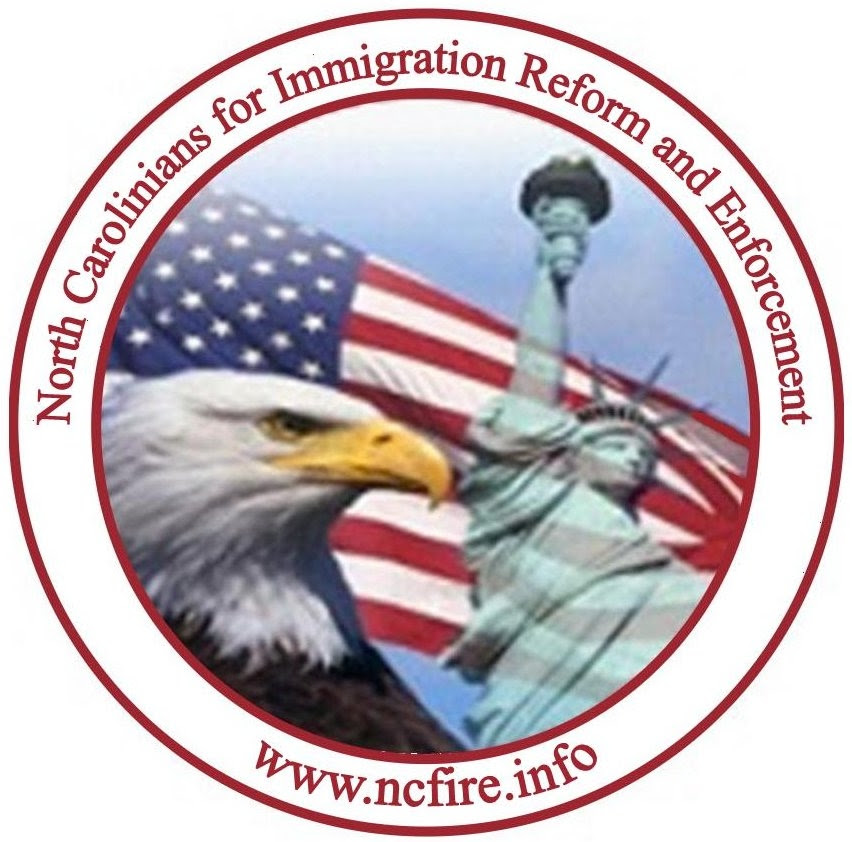 According to North Carolinians for Immigration Reform and Enforcement, immigrants commit hundreds of sex crimes against children in North Carolina every month -- 350 in the month of April 2014, 299 in May, and more than 400 in August and September. More than 90 percent of the perpetrators are Hispanic.