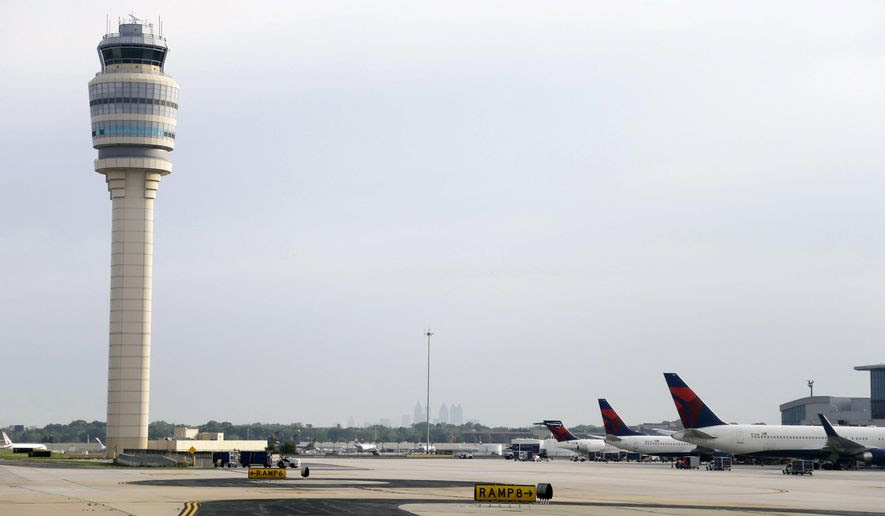 President Trump will begin a push Monday to privatize the air traffic control system, according to White House officials, as he pivots next week to an ambitious plan to rebuilt America’s highways, bridges, seaports and airports.

The bold move to dislodge air traffic control (ATC) from the Federal Aviation Administration and create a quasi-independent, non-profit corporation to do the job is a fitting kickoff for Mr. Trump’s weeklong focus on his infrastructure agenda.

Like the rest of the plan, it is more government reform than spending spree and faces furious pushback form the left and the Washington establishment.