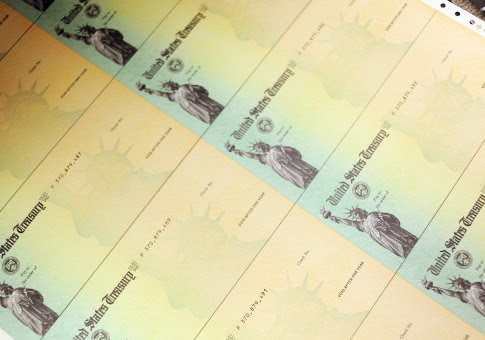 The inspector general for the agency found that individuals with more than one Social Security Number received $171 million, according to a new audit. In many cases, the payments were issued to SSNs held by deceased individuals.