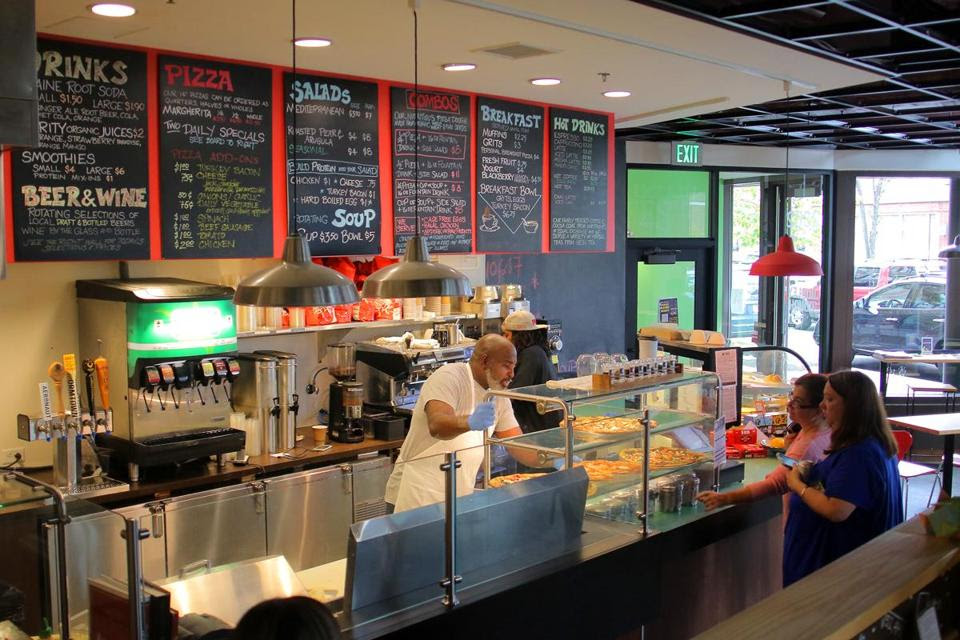 We can run the experiment a million times, and liberals will still refuse to accept that economic laws are every bit as real as the law of gravity until they’re personally mugged by reality … and even that’s no guarantee they’ll wake up.


The Boston Globe reports that Dudley Dough, a pizzeria in Roxbury, Massachusetts, will be closing its doors at the end of the year, not too long after its launch in 2015.

It seems that no matter how warm and fuzzy the parlor’s stated mission as a “fair wage” business made the socially-conscious lefties in the community feel, it was no substitute for the simple fact that an “economic justice” business plan isn’t enough to break even.