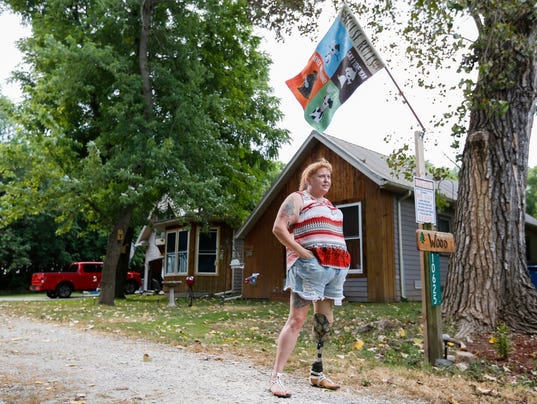 Behind the walls of the nation's oldest veterans’ hospital, the reports were grim.

Medical experts from the Department of Veterans Affairs blamed one botched surgery after another on a lone podiatrist.

They said Thomas Franchini drilled the wrong screw into the bone of one veteran. He severed a critical tendon in another. He cut into patients who didn’t need surgeries at all. Twice, he failed to properly fuse the ankle of a woman, who chose to have her leg amputated rather than endure the pain.

In 88 cases, the VA concluded, Franchini made mistakes that harmed veterans at the Togus hospital in Maine. The findings reached the highest levels of the agency.

"We found that he was a dangerous surgeon," former hospital surgery chief Robert Sampson said during a deposition in an ongoing federal lawsuit against the VA.

Agency officials didn’t fire Franchini or report him to a national database that tracks problem doctors.