H.R. McMaster Trashed Trump at July Dinner, Said He Had Intelligence of a ‘Kindergartner’ 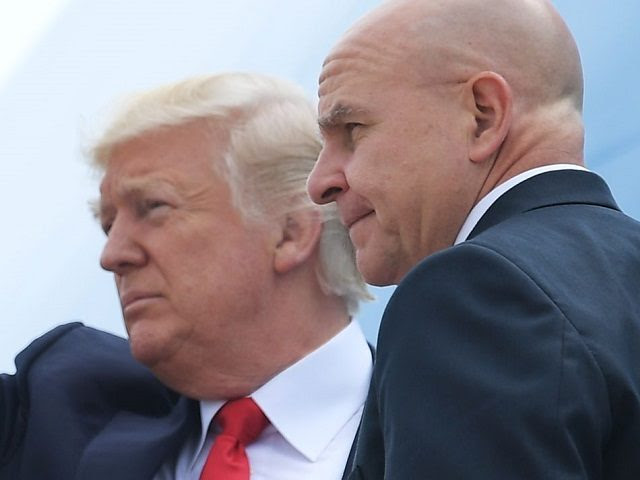 “Ever since H.R. McMaster was appointed National Security Adviser to the President, his tenure has been marked by one debacle after another,” he said. “His many acts of insubordination and malfeasance should have cost McMaster his job long ago.”

“McMaster has made it a habit to publicly disrespect the president, and his contempt for Donald Trump disqualifies him from future service,” he said.

McMaster reportedly called Trump an “idiot” and a “dope” with the intelligence of a “kindergartner,” according to the sources, four of whom told Buzzfeed they spoke with Catz directly.

“[Catz] said the conversation was so inappropriate that it was jaw-dropping,” one source said.

McMaster also reportedly disparaged Secretary of State Rex Tillerson, Secretary of Defense James Mattis, former White House chief strategist Steve Bannon, and Trump’s son-in-law Jared Kushner at the dinner. McMaster reportedly said Kushner had no business being in the White House and should not be involved in national security issues. (Ain't the first time, and once again he needs to be fired.)