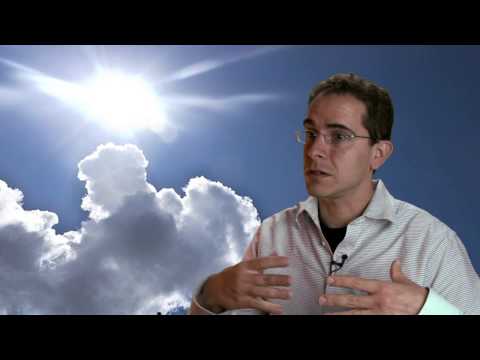 Award-winning Astrophysicist Dr. Shaviv is in Germany with many other skeptical scientists during the UN climate summit. Shaviv is warning about the scientific fallacies presented by the UN IPCC panel about global warming climate change. His full presentation at the conference is on November 10th.

Dr. Nir Shaviv on Cambridge Debate: 'I was quite shocked to see how the audience was so one sided (though far less than the ridiculous 97:3 ratio we hear about!) and unwilling to listen to scientific arguments.'

'Anyone who appeals to authority or to a majority [97% claims] to substantiate his or her claim is proving nothing.'

'The polar bear population is now probably at its highest in modern times!'

'There is no single piece of evidence that proves that a given amount of CO2 increase should cause a large increase in temperature.'

'Over geological time scales, there were huge variations in the CO2  (a factor of 10) and they have no correlation whatsoever with the temperature. 450 million years ago there was 10 times as much CO2 in the atmosphere but more extensive glaciations.'

'Taking unnecessary precautionary steps when we know they are unnecessary is immoral. It is even committing statistical murder.'

'Let us use our limited resources to treat real problems.'
Posted by Brock Townsend at Thursday, November 23, 2017