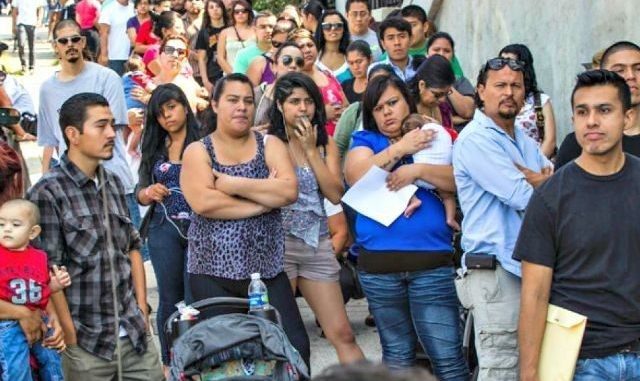 The Democrats’ draft Dream Act amnesty would likely add as many chain-migration foreigners to the United States population as are added by the total number of Americans who are born in four years’ time.

As House and Senate Republicans, Democrats, the big business lobby, the cheap labor industry, and the open borders lobby have teamed up to push an amnesty for potentially millions of illegal aliens who are enrolled and eligible for the President Obama-created Deferred Action for Childhood Arrivals (DACA) program, the impact the move would have on Americans would be likely unprecedented.

Under the current legal immigration system, immigrants who are given a pathway to U.S. citizenship are eventually allowed to bring extended family members, children, their parents, siblings, and extended family members to the country. This process, which makes up more than 70 percent of the current legal immigration, is what’s known as “chain migration.”