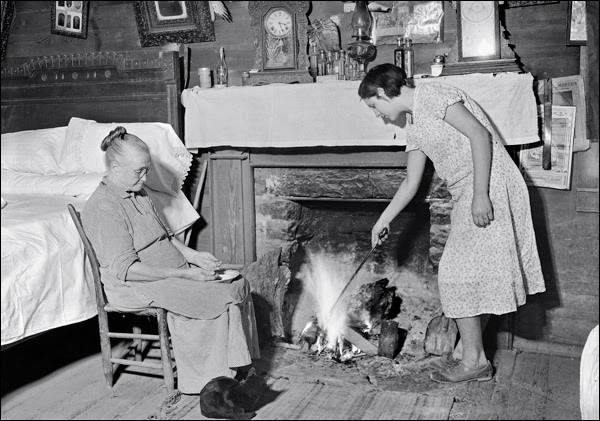 FBI, Boston Herald - The “Secret Society,” as the plotters call themselves, is now desperately trying to cover up how they attempted to rig a presidential election on behalf of the most corrupt candidate in American history, Hillary Clinton, using Kremlin-generated disinformation that Hillary Clinton paid millions for to violate the civil rights of American citizens. And now the G-men claim they’ve “lost” the evidence, just like the Deep State “lost” Hillary Clinton’s 33,000 emails and IRS crook Lois Lerner’s hard drive. It’s time to put the FBI out of business, throw as many of these corrupt G-men into prison as possible, raze the J. Edgar Hoover Office Building in D.C.
Posted by Brock Townsend at Monday, January 29, 2018