Via comment by Jeffery in Alabama on  GRAPHIC VIDEO: Islamic/Antifa links of Florida Mas.. 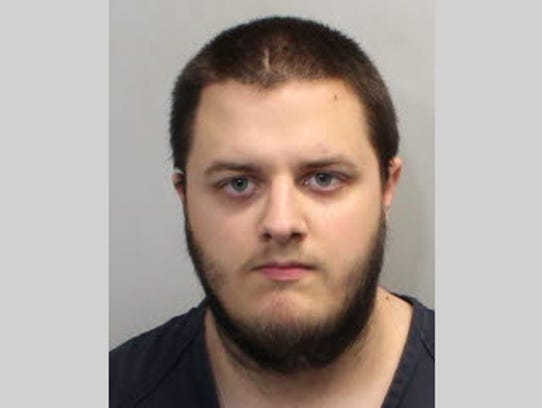 Anyone know for sure which picture is correct?

Leon County law enforcement sources told the Tallahassee Democrat that they could not find information linking Cruz, 19, to the Republic of Florida Militia, as claimed by the group’s self-proclaimed leader Jordan Jereb.

His comments to the Anti-Defamation League and The Associated Press set off a media firestorm Thursday at about midday that Cruz was connected to the alt-right, white nationalist group.