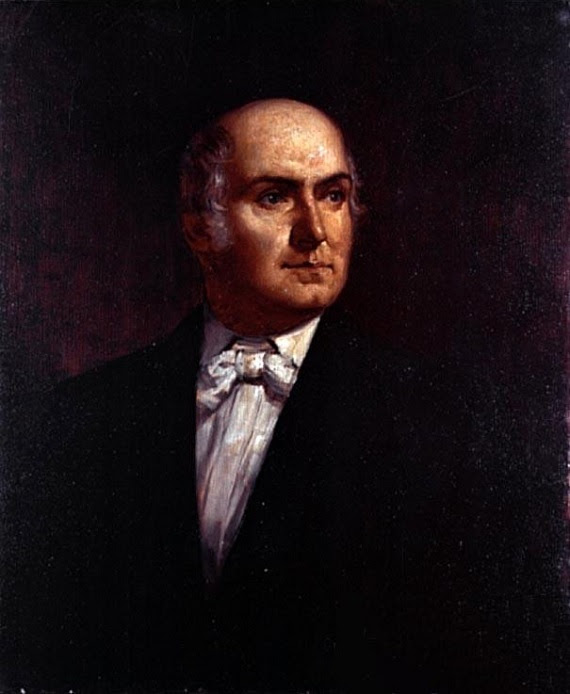 Today, States’ rights are remembered as a legalistic excuse for the preservation of slavery – a part of the past best forgotten. One historian scoffs at the notion of “loyalty to the South, Southern self-government, Southern culture, or states’ rights,” declaring that “slavery’s preservation was central both to Southern politics and to the South’s withdrawal from the federal Union.” According to this Seaborg-winning professor, taking seriously what Southerners said about States’ rights is nothing more than “sepia-tinged nostalgia for the Old South.” A Pulitzer-winning historian of what he calls “a failed rebellion to preserve slavery” claims that masking the cause of slavery with an “alternative explanation” of States’ rights or Southern culture was a “psychological necessity” for Southerners.

Indeed, it is de rigueur among modern historians to discount whatever Southerners said about politics, economics, or culture as a false front for the ulterior motive of slavery.