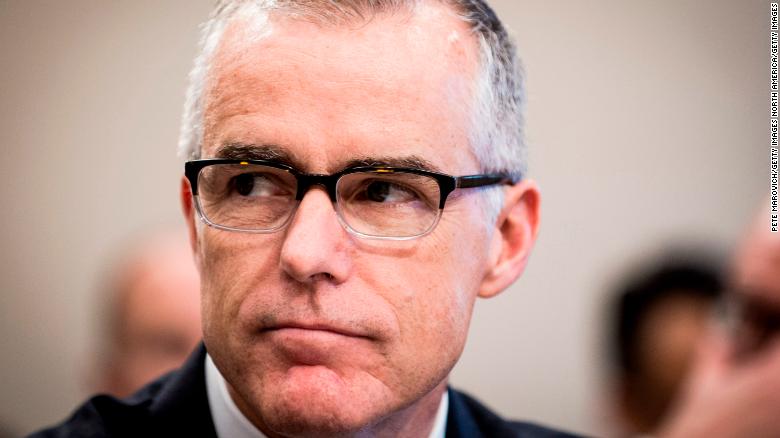 Sources are saying the IG report on the FBI’s 7th floor under Comey’s Directorship is absolutely damning and “worse than expected.”

In a letter sent to Chairman Grassley Monday, Andrew McCabe’s attorney Michael Bromwich requested the Senate Judiciary Committee grant the former FBI official immunity from prosecution in exchange for testifying at next week’s Congressional hearing on the FBI’s handling of the Clinton investigation.

Chuck Grassley requested Andrew McCabe testify next week at a Congressional hearing on the FBI’s and DOJ’s (mis)handling of the Hillary Clinton email investigation.
In a 3 page letter to Chairman Grassley, McCabe’s attorney Michael Bromwich ironically complains about leaks from the DOJ doing damage to his client.

On page 2 of Bromwich’s letter, the lawyer argues destructive leaks about McCabe’s criminal referral by the IG have done damage to the former FBI Deputy Director.

Bromwich then states McCabe’s legal team requested an investigation into the DOJ’s source of leaks.
Oh the irony.

Excerpt of page 2 Bromwich to Grassley: