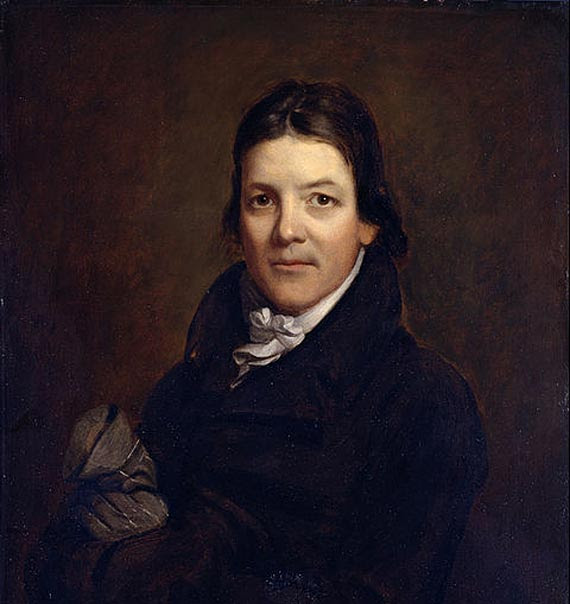 This piece was originally printed in *Southern Partisan magazine in 1986. *RIP, a wonderful magazine.

Some miles beyond Charlotte Court House, in Southside Virginia, one may find his way to Roanoke Plantation, which seems almost as re­mote as it was at the beginning of the nineteenth century. From the Revolution until 1810, scarcely a white man set foot on that planta­tion.- black overseers and perhaps two hundred slaves grew tobacco and wheat after a fashion. Then there shifted to Roanoke Congress­man John Randolph, the plantation’s proprietor, disappointed in men and measures, preferring solitude. And solitude he found there in his simple cabin, among his negroes, “my only friends and companions,” until he died (though in Philadelphia) in 1833. Congress has not since seen his like for eloquence and political passion.