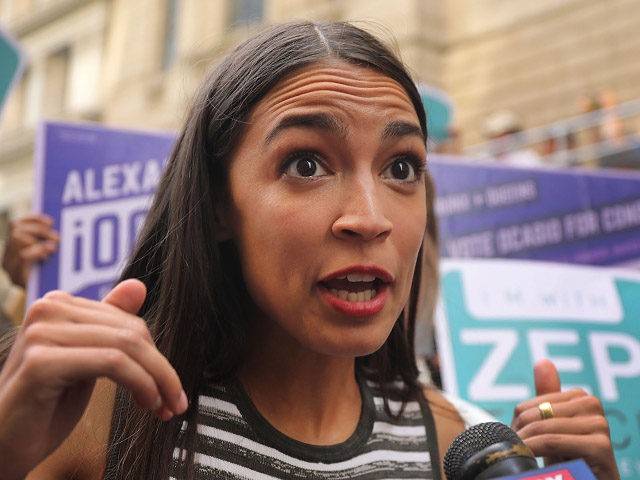 Democratic-socialist and congressional candidate Alexandria Ocasio-Cortez on Wednesday declared her support for a “Marshall Plan,” to rebuild hurricane-wracked Puerto Rico, referring to the U.S. territory as an “invaded,” colony.

“120 years ago today (July 25th, 1898) Puerto Rico was invaded and made a colony of the United States,” began Ocasio-Cortez. “Puerto Ricans are US citizens. But they STILL don’t have the right to vote federally, nor do have voting rep in Congress (unless they move). Nor are they a sovereign people."