New VA secretary: System will collapse if we don't allow veterans to see private doctors instead of driving long distances 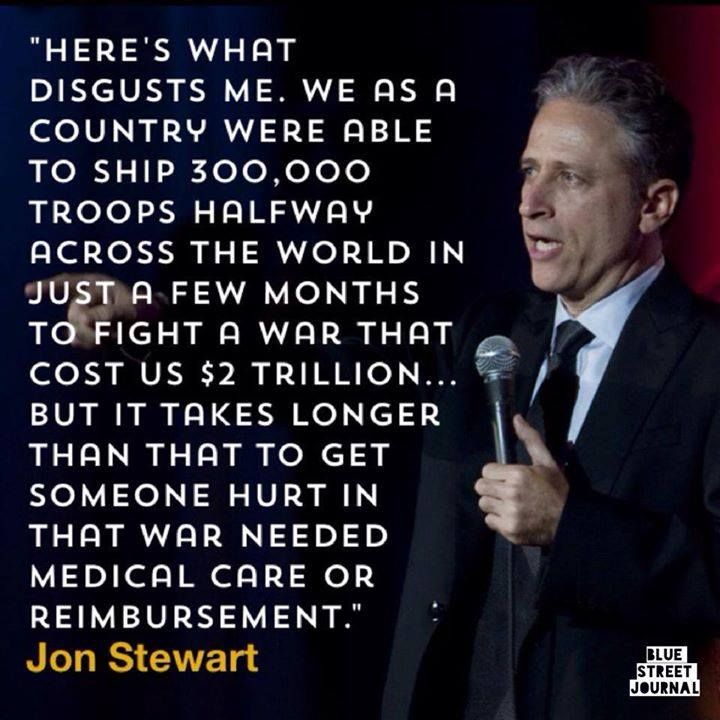 President Trump’s newly installed Veterans Affairs secretary, in his first interview since taking office earlier this week, sounded the alarm about the need to fix a critical program allowing veterans to see local private doctors instead of driving long distances to a VA hospital.

For Wilkie, it’s among the most pressing in an array of challenges he confronts upon taking the helm at the government’s second-largest department – and perhaps its most scandal-scarred.