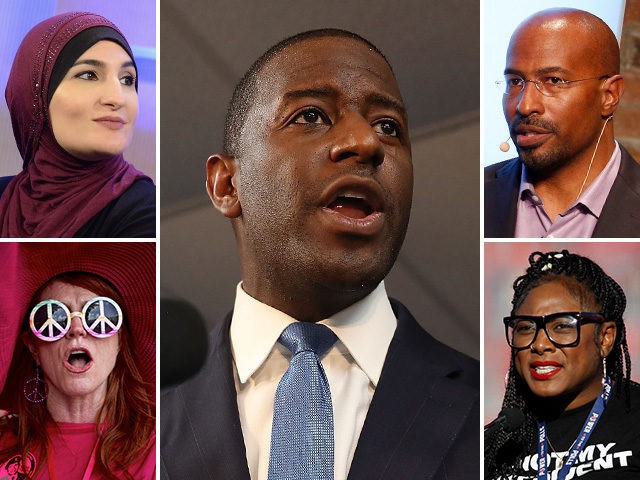 Florida gubernatorial candidate Andrew Gillum graduated from an Oakland, California-based training school for progressive revolutionaries that has spawned a list of activists who have gone on to become the who’s who of the far-left leadership world, with many taking senior positions at organizations financed by billionaire George Soros.

In scores of cases, graduates of the Rockwood Leadership Institute founded or directed notorious Soros-financed activist groups, such as Black Lives Matter, Media Matters for America, MoveOn.org and the Tides Foundation, one of the nation’s largest funders of progressive groups.

Soros’s own Open Society Foundations sent top staff to Rockwood for training. Notorious radicals Van Jones and Linda Sarsour are among the many famous names listed as alums.