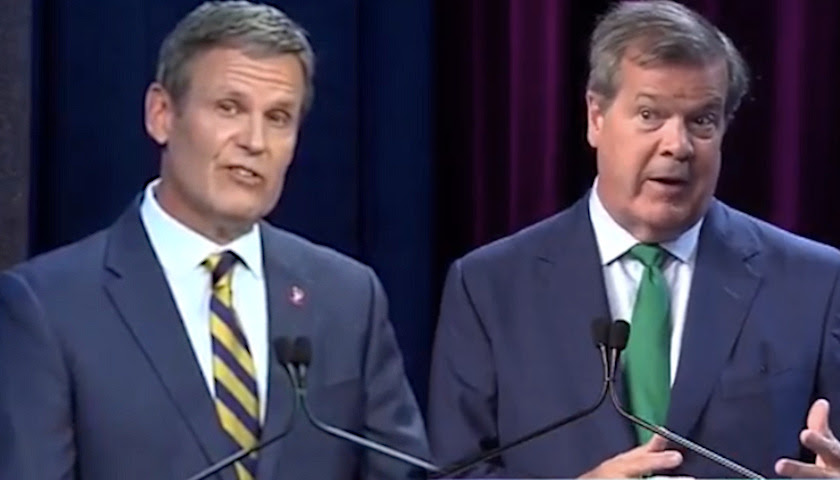 A Tuesday Tennessee gubernatorial debate in Memphis between Republican candidates Bill Lee and Democrat Karl Dean revealed, perhaps not unexpectedly, Lee is a conservative and Dean is a left-winger.

That was most evident in how both men answered panelists’ questions during the televised event.
This after various mainstream media outlets last week tried to portray Dean as a political moderate.