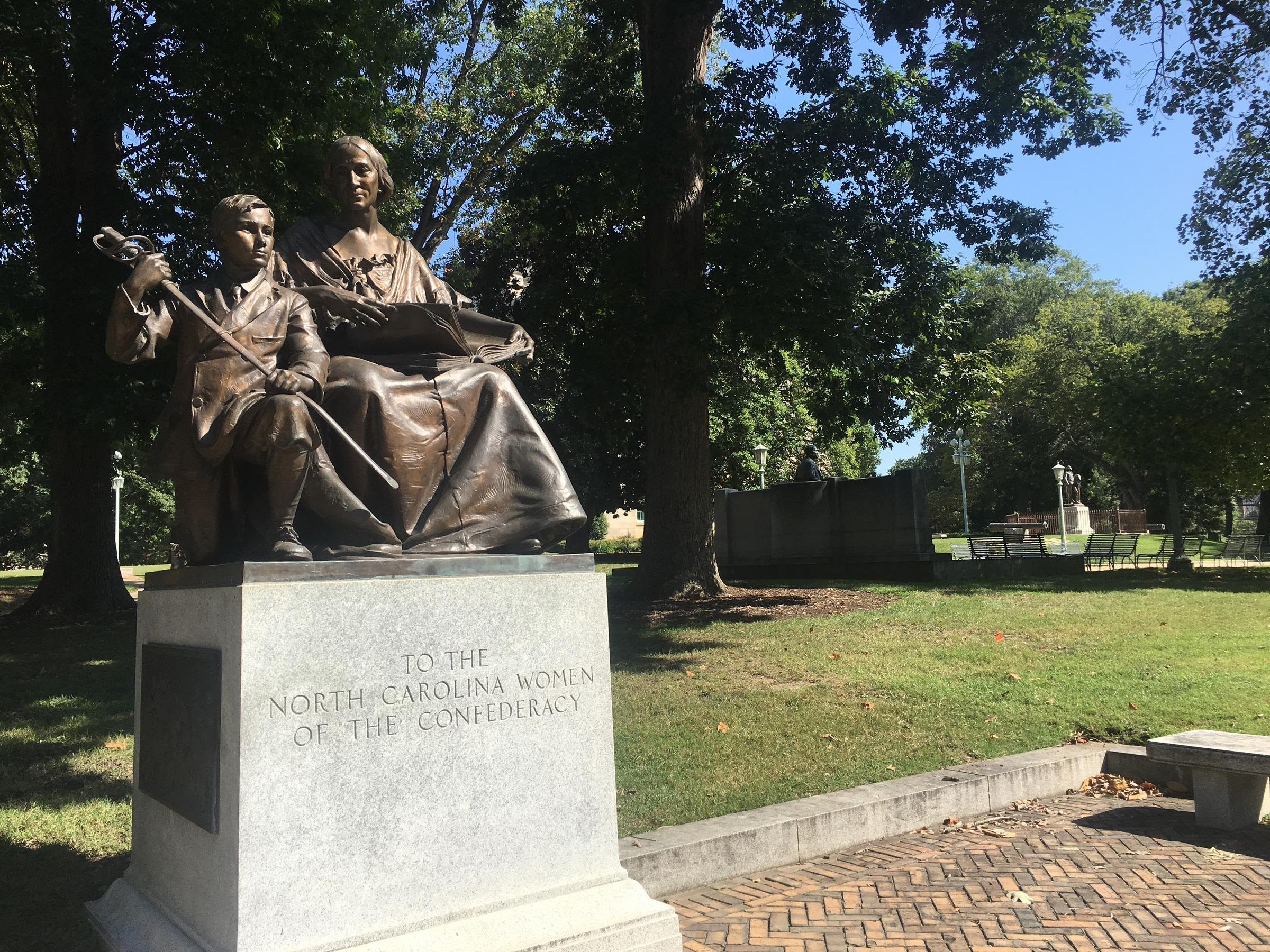 Pro-Southern writers have long been suspicious of Victor Davis Hanson, given his association with the neoconservative ascendance of the Bush II era.   Yet unlike most of his former colleagues, the California classicist seems to have learned something from the dramatic transformations of recent years.  His book Mexifornia marked his enlistment in the unfashionable cause of border control, in part because of his first-hand experience of the consequences of mass migration.  In the wake of the 2016 upheavals, Hanson joined a cadre of pundits who insist that global elites should take seriously the concerns which led to the passing of Brexit and propelled Donald Trump to the White House.

Now Hanson has come out in defense of Confederate memorials.  On the blog American Greatness, he observes how contemporary attacks on the symbols of Dixie have disturbing precedents: