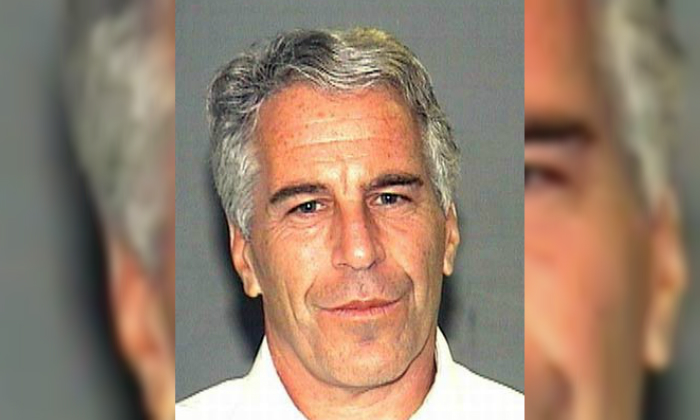 The U.S. Department of Justice announced Wednesday, Feb. 6, that it has opened an investigation into a 2007 plea deal that allowed New York billionaire Jeffrey Epstein to serve only 13 months in a Florida jail while being accused of molesting more than 100 underage girls, some of them just 14 years old.

“The Office of Professional Responsibility has now opened an investigation into allegations that Department attorneys may have committed professional misconduct in the manner in which the Epstein criminal matter was resolved,” Boyd wrote.