Capitalism Instigated by the Devil 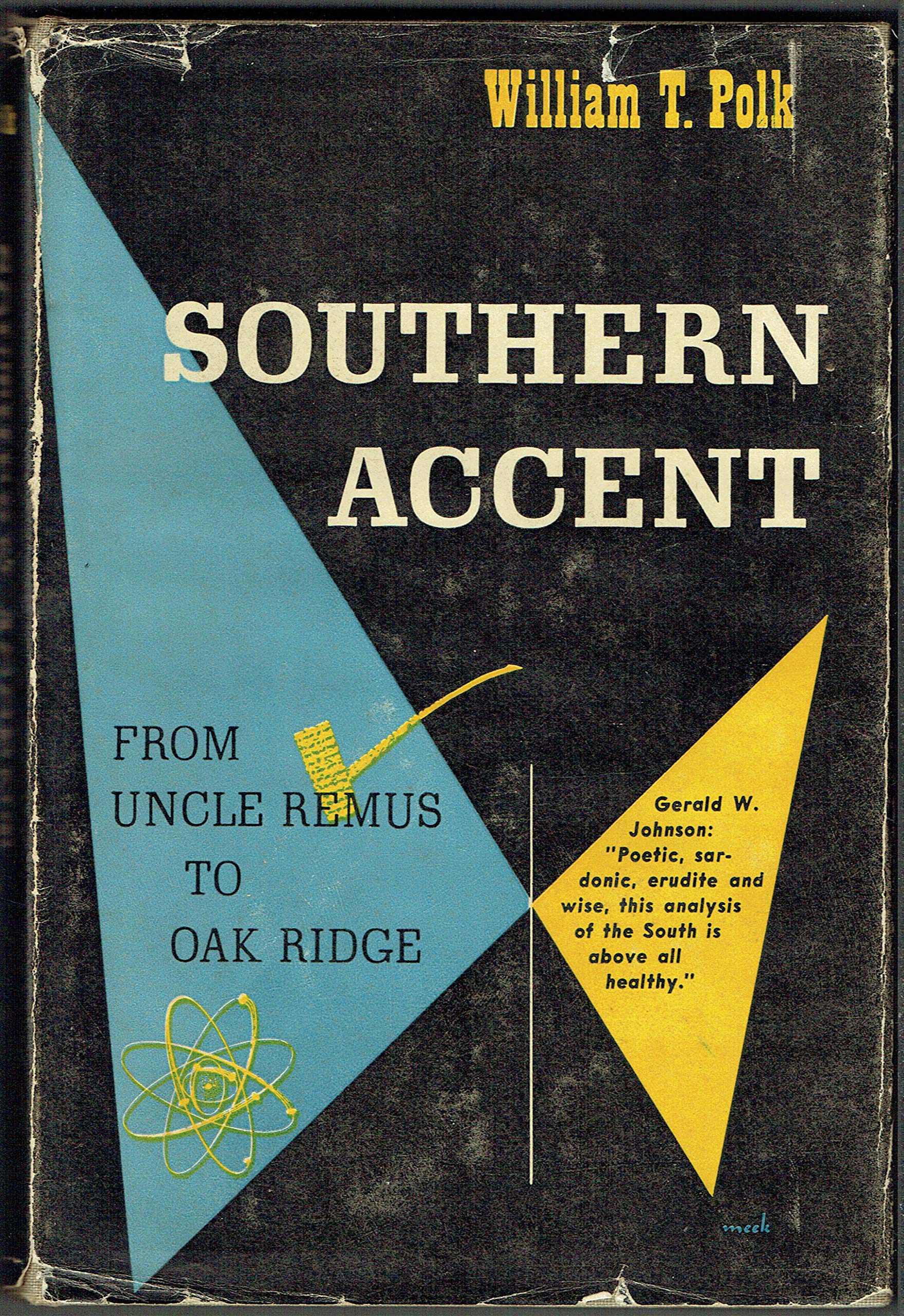 The writer below asks the question: “Should the South become a replica of the industrialized North, with all the advantages and disadvantages that go with that way of life? Or does the South have something essential and unique which is worth preserving? Does Birmingham want to be another Pittsburgh, Richmond another Chicago, Raleigh another Newark, or Charleston another Detroit?” Calhoun biographer Margaret Coit pondered “Whether the South of today [1950], in the throes of warborn prosperity, will sacrifice the remaining values of its way of life by accepting the industrial democracy against which Calhoun fought . . ?”
Bernhard Thuersam, www.Circa1865.org  The Great American Political Divide

Capitalism Instigated by the Devil

“The not quite immoveable object is, of course, the Southern way of life. It arises more from instinct than philosophy; back of it are the ancient traits and ingrained habits of a people who are notoriously set in their ways.

Such pep talk makes Southerners tired; they have to go somewhere and lie down to digest it. One reason the South loves cotton farming so much is that it gives them about six months of each year to loaf and invite their souls. If the soul refuses the invitation, they just loaf.

The South has had a long and deep-seated suspicion of industrialization. It wants the fruits of industry, but not the tree. This attitude goes back to Thomas Jefferson, if not further. Southerners have always been convinced that the planter is the nobler work of God than the manufacturer, the farmer than the mill hand. While the Southerner may not remember the exact words which Jefferson used in the Notes on Virginia in 1785, the sentiment is bred in his bone:

“Those who labor the earth are the chosen people of God . . . while we have land to labor then, let us never wish to see our citizens occupied at a work-bench or twirling a distaff. Carpenters, masons, smiths are wanting in husbandry, but, for the general operation of manufacture, let our workshops remain in Europe . . . The mobs of great cities add just so much to the support of pure government as sores do to the strength of the human body.”

This is the South which not only likes the Negro “in his place” but likes every man in his place and thinks there is a certain place providentially provided for him. To this South, industrialism, with its shift from status to contract and its creation of a new-rich, rootless and pushing class of people, is plainly instigated by the devil.”