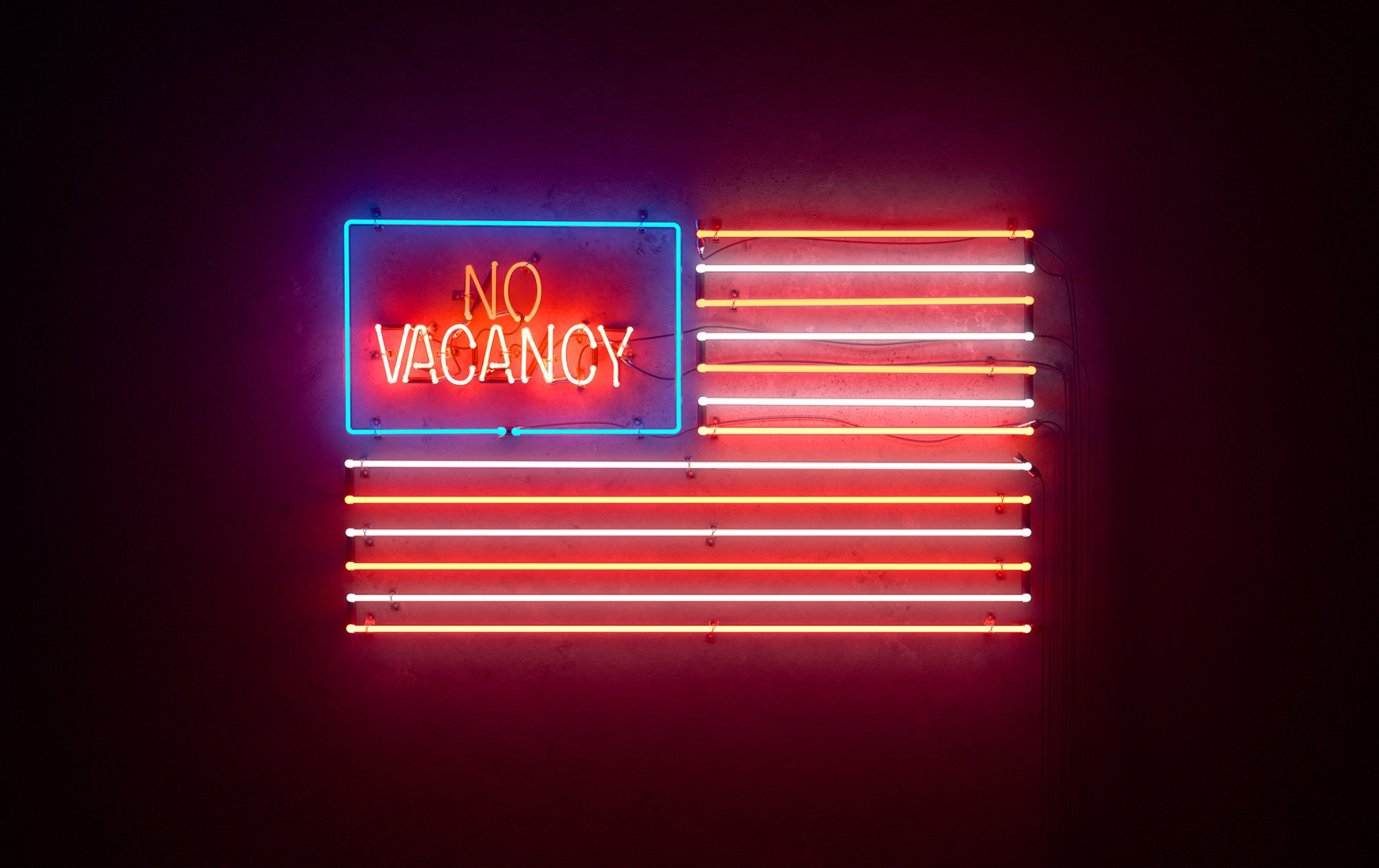 I. The Wave That’s Still Building

Through much of the 20th century, the United States received comparatively few immigrants. In the 60 years from 1915 until 1975, nearly a human lifetime, the United States admitted fewer immigrants than arrived, legally and illegally, in the single decade of the 1990s.

If you grew up in the 1950s, the 1960s, or even the 1970s, heavy immigration seemed mostly a chapter from the American past, narrated to the nostalgic strains of The Godfather or Fiddler on the Roof. The Ellis Island immigrant-inspection station—through which flowed the ancestors of so many of today’s Americans—closed in 1954. It reopened as a museum in 1990.