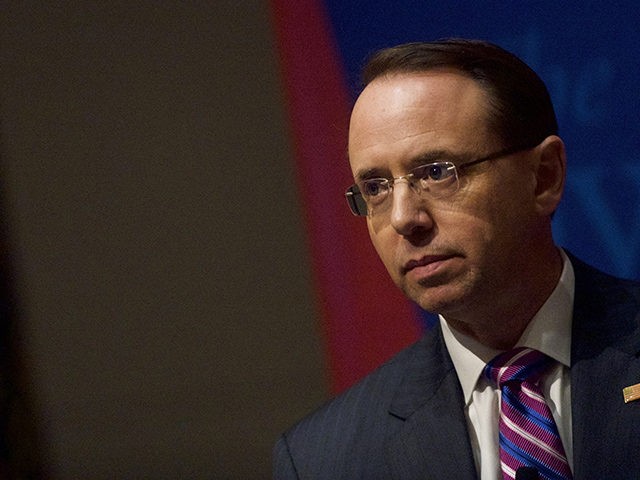 “The previous Administration chose not to publicize the full story about Russian computer hackers and social media trolls, and how they relate to a broader strategy to undermine America,” Rosenstein said before the Public Servants Dinner of the Armenian Bar Association in New York