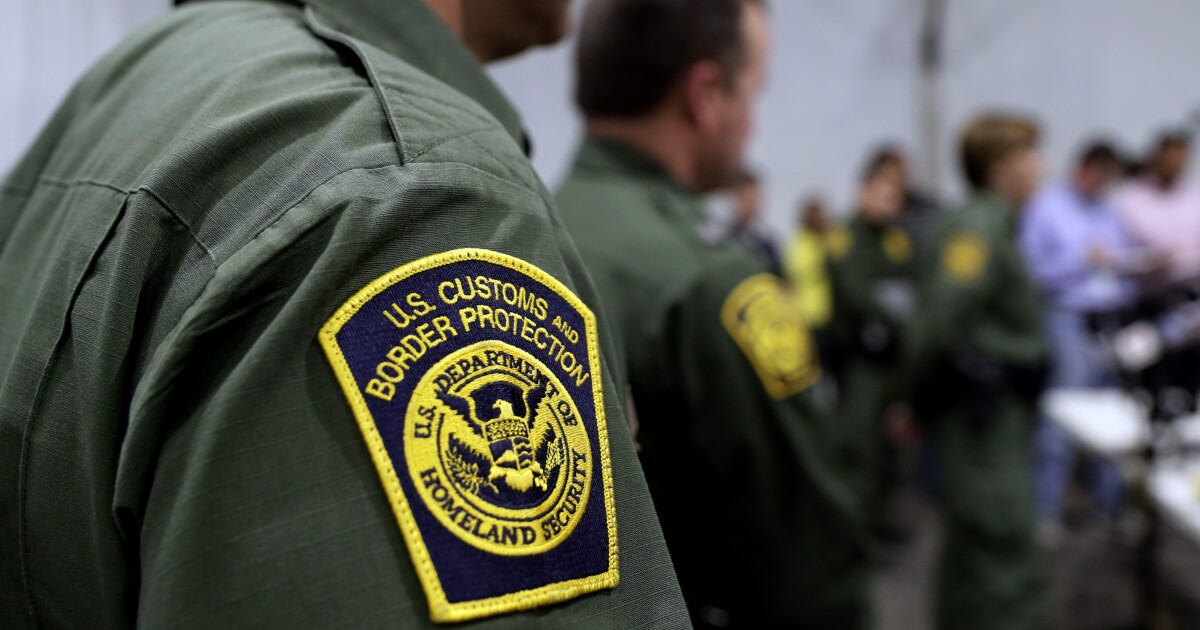 The U.S. Border Patrol's busiest region on the southern border now expects to spend more than $20 million on consumable items and services for asylum-seekers, up from the $12.5 million it had budgeted for the year due to a continued surge of families illegally crossing into the United States, according to federal data obtained by the Washington Examiner.

The extra money to aid asylum-seekers along the Rio Grande Valley Sector, the eastern-most region of the 2,000-mile southern border, will go toward "medical, shower/laundry, food, caregiver, etc.," a Border Patrol official told the Examiner on condition of anonymity.


More @ Washington Examiner
Posted by Brock Townsend at Thursday, May 16, 2019