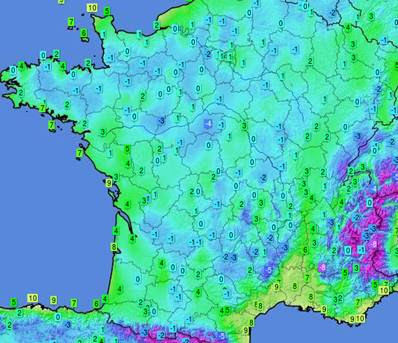 France just experienced its lowest May temperature in two centuries?

Many Democrats and die hard climate change fanatics would have man-made global warming deniers locked up. And if they cannot do that then at least we should have a revolution. Rep. Alexandria Ocasio-Cortez and Sen. Bernie Sanders rallied support for the Green New Deal, with the New York congresswoman saying there should be “no middle ground” when it comes to climate change and the Vermont senator calling for a political revolution. And yes, Cortez is still saying that the world is going to end in 12 years if we do not address climate change (man-made global warming.) The BBC loves Cortez’s ideas and publishes titles like ‘Final call to save the world from ‘climate catastrophe.’