Epstein Accused of Forcible Rape; Trump Banned Him From Ma-a-Lago 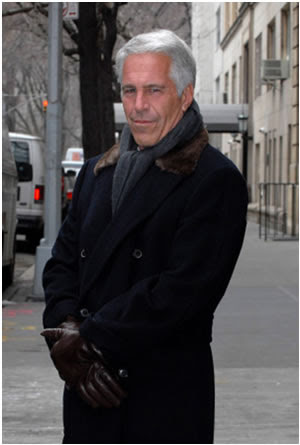 The federal sex-trafficking indictment of Wall Street wizard Jeffrey Epstein does not allege that the financier and friend of presidents and stars coerced his minor victims to the sex acts for which he paid after a “massage.”

But now a woman who wound up in Epstein’s massage parlor says just that. Epstein, she alleged in an interview with NBC, raped her.