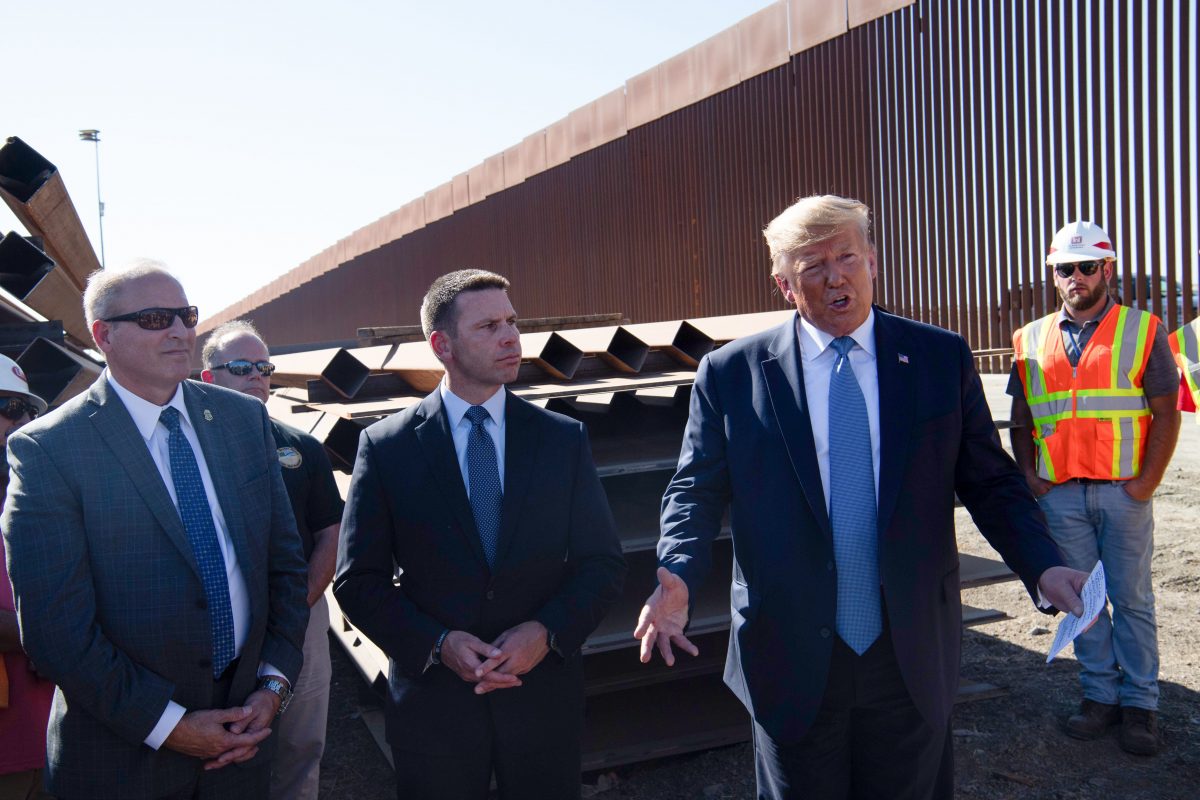 President Donald Trump and a top immigration official said the administration is working on ending so-called “catch and release” at the southern border of the United States, with the goal of shutting it down by early October.

Mark Morgan, commissioner of Customs and Border Protection, told reporters late on Sept. 18 that the administration is “confident that in a couple of weeks we’re going to be able to end catch and release at the southwest border.”