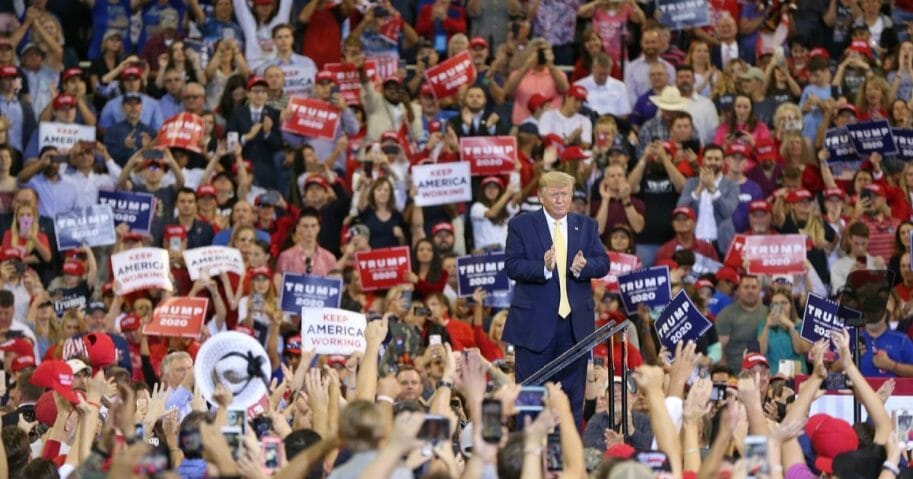 As Democrats in the House continue their impeachment inquiry against President Donald Trump, the president’s re-election campaign is saying that the rhetoric of impeachment is only helping Trump’s chances in 2020.

“With this second witch hunt, this ridiculous talk of impeachment … I think it’s getting more people off the sidelines. It’s not something people outside D.C. want,” an anonymous senior campaign official said Tuesday, according to the Washington Examiner.