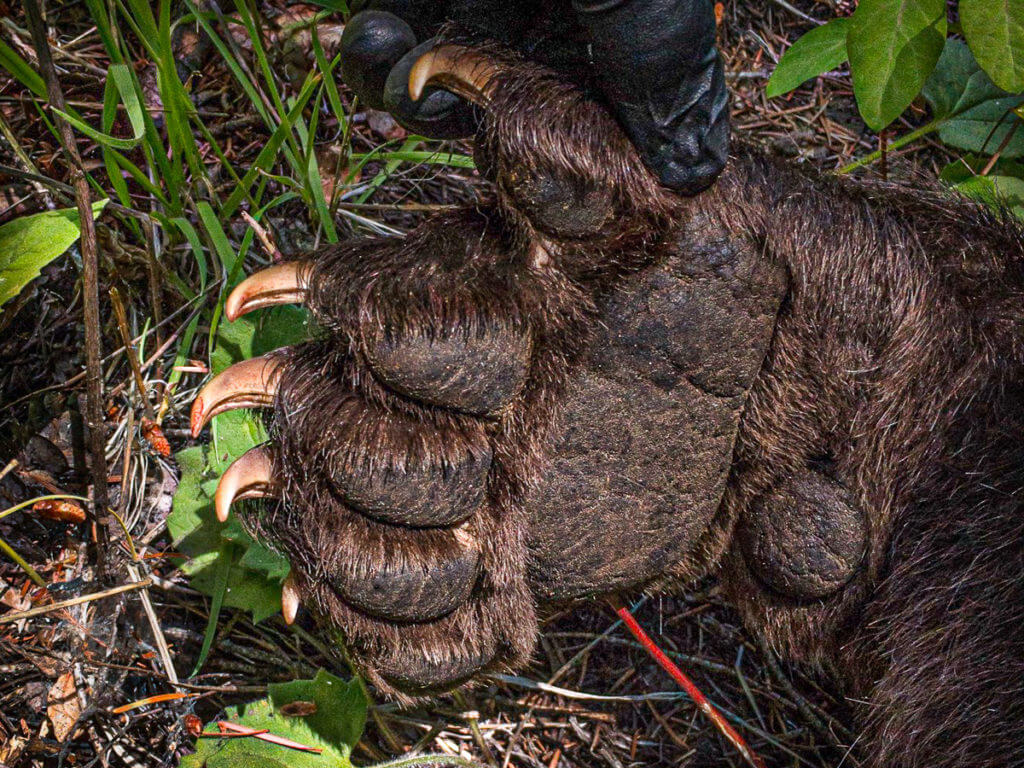 Hunters in North Carolina were surprised last Saturday when a bear they had shot multiple times decided to fight instead of drop dead.

North Carolina is known for trophy-sized black bears, and the population of black bears is growing at least 6% per year, according to Captain Andrew Helton of the state’s Wildlife Resources Commission. To help manage the population, the state allows hunters one bear tag each year, and there is no draw — it’s all over the counter. Non-residents can also purchase one bear tag per year.

The huge bear population isn’t surprising. Daniel Boone killed hundreds of bears a year near this region in the 18th century, and with the success of conservation efforts, their numbers are rising in this historic range.