Unearthed: Tracing the Past Citadels of Southern Vietnam 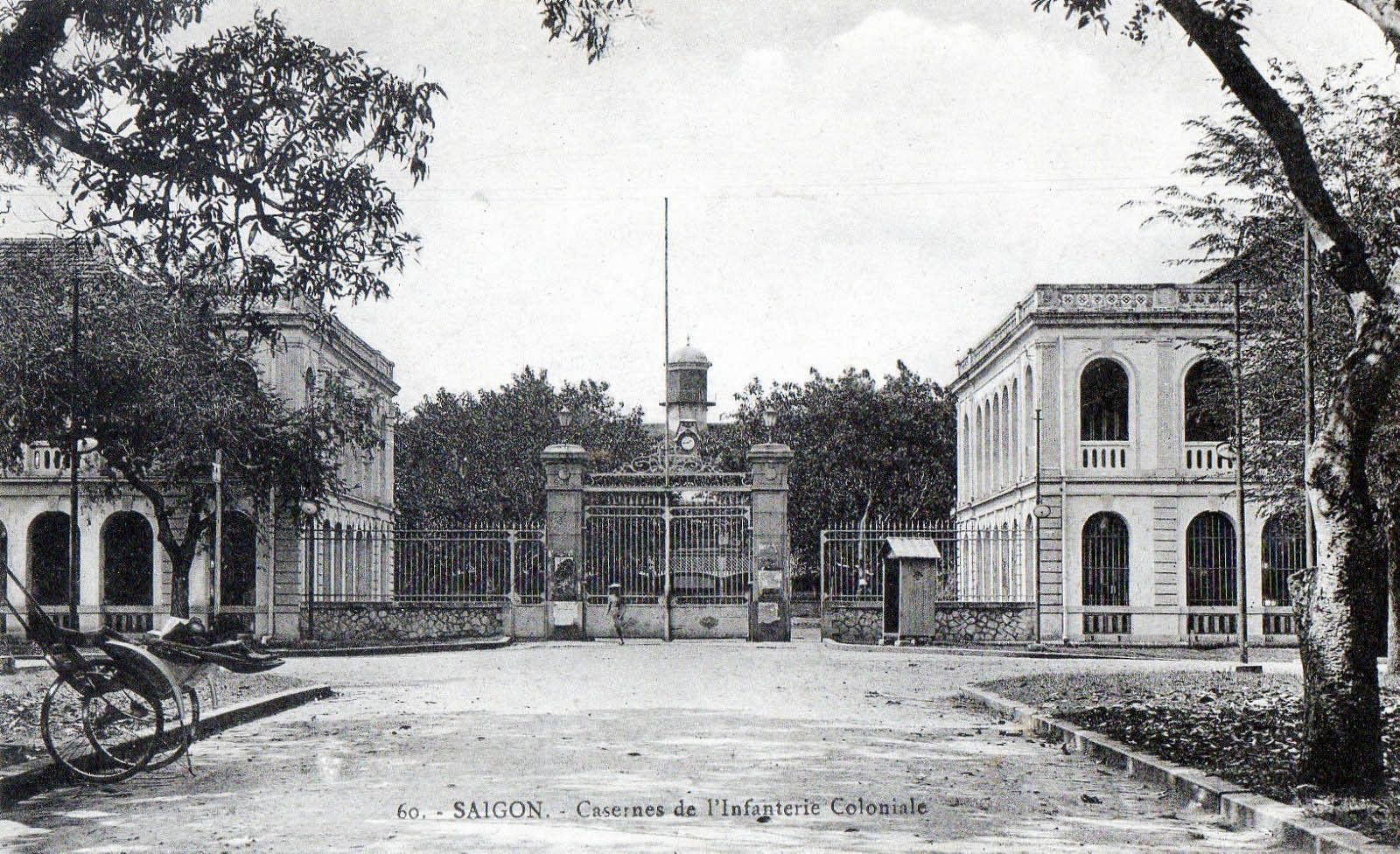 Although the forces of modernization encourage constant progress and leaving behind the pre-modern past, the trails of yesterday never fail to leave our presence.

Old citadels in southern Vietnam are a testament to the above remark. Unlike their northern and central counterparts, which are preserved as heritage sites, citadels built in southern Vietnam no longer have their total physical presence seen and felt by most residents living near them. However, their remnants are still somehow present: the area where the Gia Dinh Citadel once stood now forms Saigon’s center and encloses government buildings representing the centralization of power; the remainders of a citadel wall in Bien Hoa can still be spotted; and the round vestiges of ancient lives in Binh Phuoc Province yearn to be studied and explored.