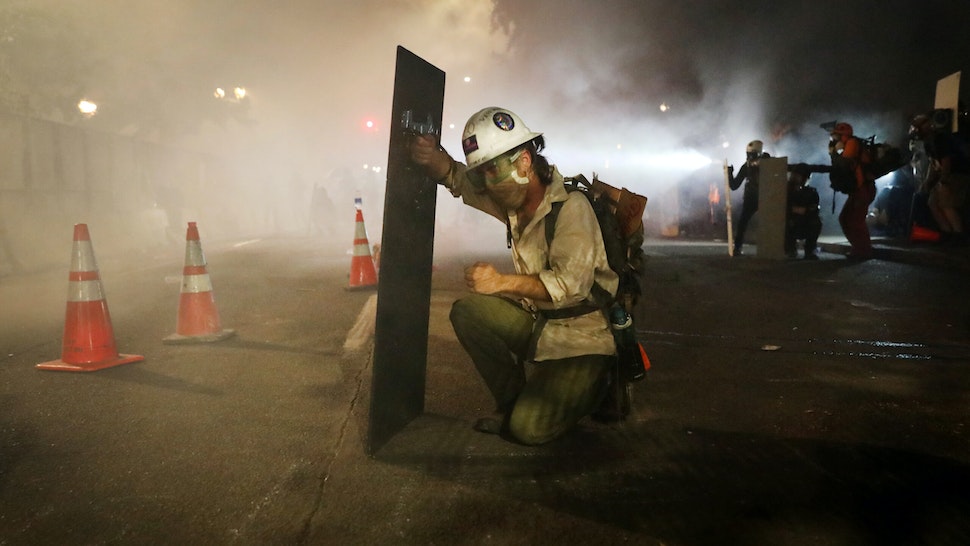 Justice Department officials told a hearing, chaired by Sen. Ted Cruz (R-TX), that investigators have opened around 300 “domestic terror” cases as a result of the riots that arose following national anti-racism and anti-police brutality protests in June and July.

Cruz is hosting a Congressional inquiry into the role of Antifa or other anarchist groups in organizing, directing, and even arming riots that took place in a number of major cities, including in places like Seattle, Washington, and Portland, Oregon, where the unrest continues.