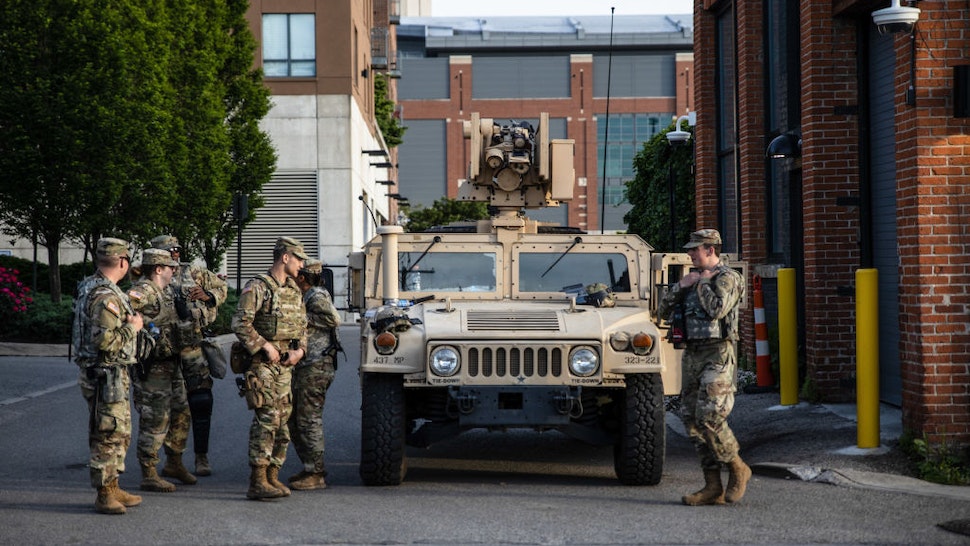 Major General John C. Harris, who leads the Ohio National Guard, said Monday that 300 members of the Guard are headed to Cleveland to help local police handle crowd control ahead of and during the presidential debate Tuesday night. The governor and Cleveland officials also say local law enforcement — and even the local court system — are prepared to handle an influx, in case planned protests spiral out of control.