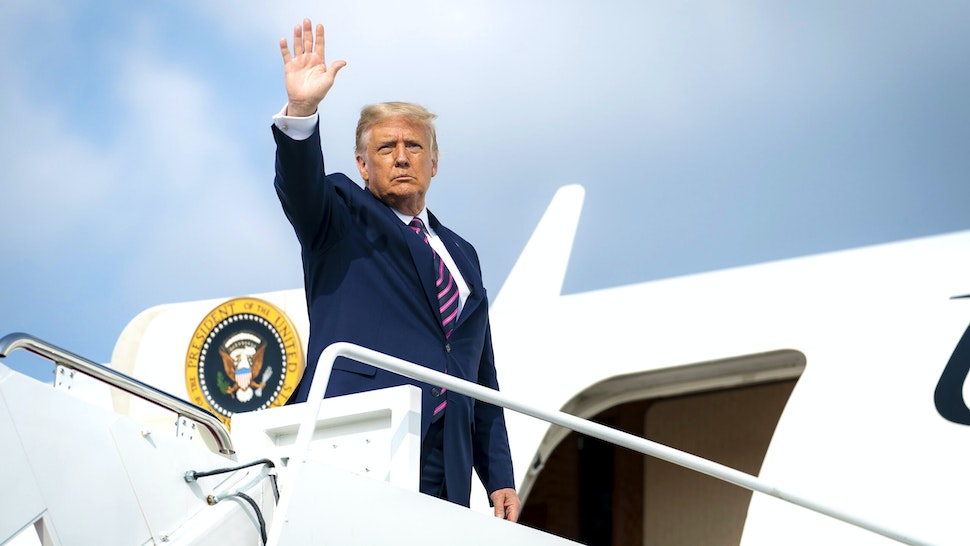 President Donald Trump announced on Tuesday afternoon that he has banned the U.S. government from doing business with people and companies who promote far-left critical race theory, noting that the ideology is “divisive and harmful.”

“A few weeks ago, I BANNED efforts to indoctrinate government employees with divisive and harmful sex and race-based ideologies,” Trump tweeted. “Today, I’ve expanded that ban to people and companies that do business with our Country, the United States Military, Government Contractors, and Grantees.

Americans should be taught to take PRIDE in our Great Country, and if you don’t, there’s nothing in it for you!”