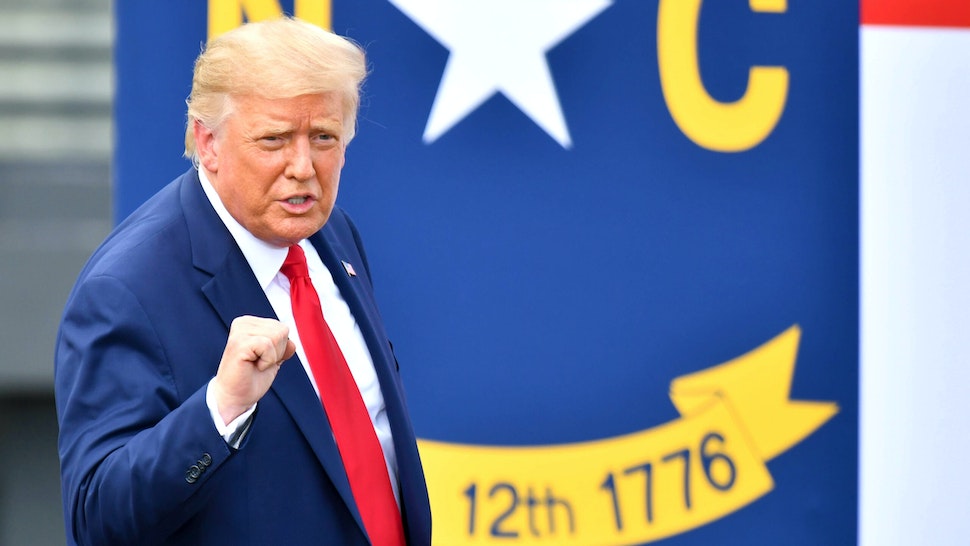 President Donald Trump has reportedly ordered the federal government to initiate a review that could result in the defunding of four Democrat-controlled cities that have allowed “lawless” behavior to transpire during protests and that have moved to cut police budgets while violent crime has surged.

“My Administration will not allow Federal tax dollars to fund cities that allow themselves to deteriorate into lawless zones,” Trump says in the memo, according to the New York Post. “To ensure that Federal funds are neither unduly wasted nor spent in a manner that directly violates our Government’s promise to protect life, liberty, and property, it is imperative that the Federal Government review the use of Federal funds by jurisdictions that permit anarchy, violence, and destruction in America’s cities.”