'Ròm' Review: A Sterling Portrait of Saigon's Dark Underbelly, Despite Falling Short of Its Potential 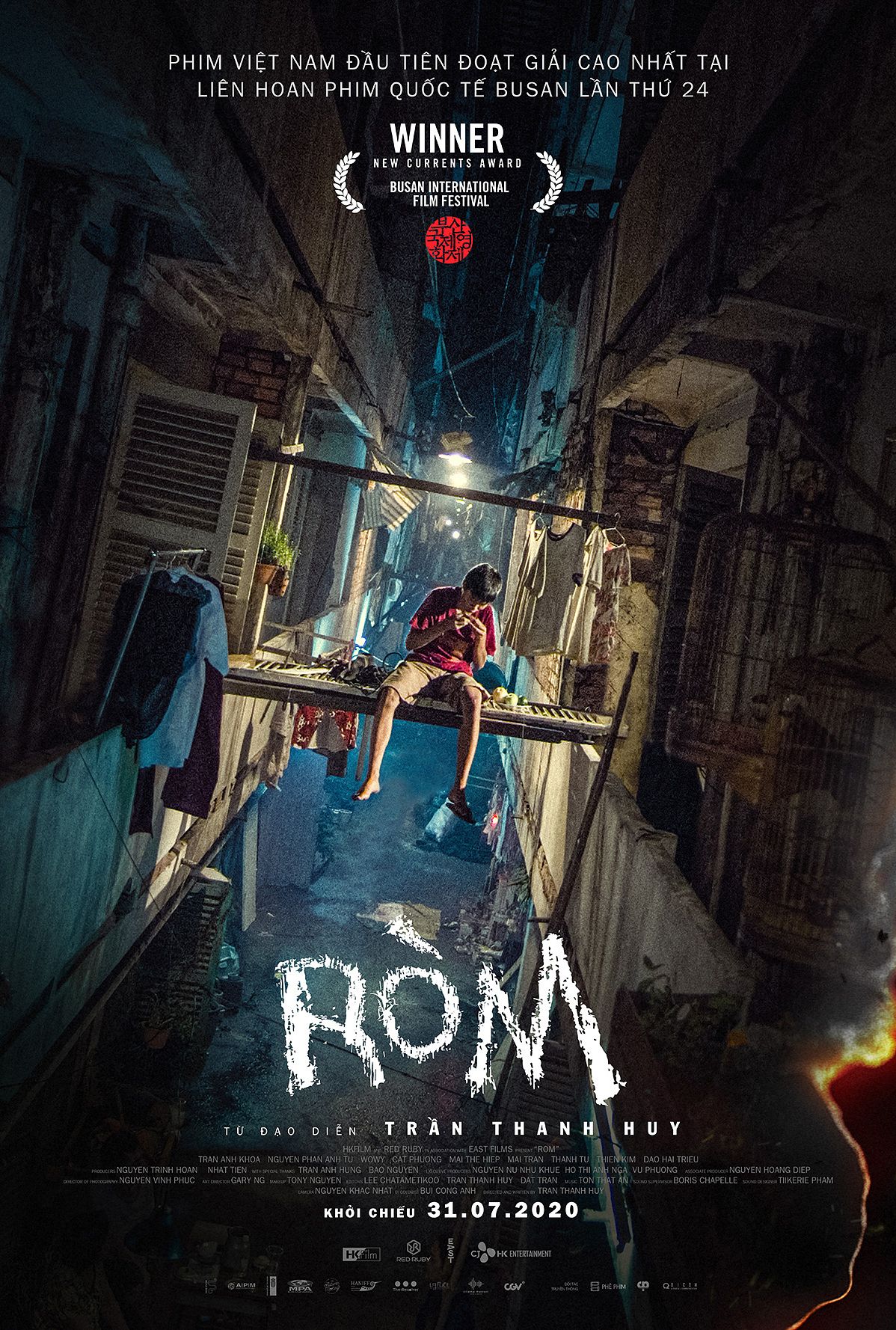 I stepped out of the theater after watching Ròm with a heaviness weighing down my shoulders. It was, however, a refreshing feeling that one rarely experiences after a Vietnamese feature film these days. This review contains major spoilers for Ròm. It’s impossible to discuss Ròm without mentioning the many hurdles the movie production has faced right from the ideation stage until the moment it hit theaters. Ròm started generating moderate internet buzz as early as October last year when it clinched the coveted New Currents award at the Busan International Film Festival (BIFF), the very first time a Vietnamese film was bestowed with the honor.