The Godding of Dullards, the Death of Math and the Fall of America’s Premier High School 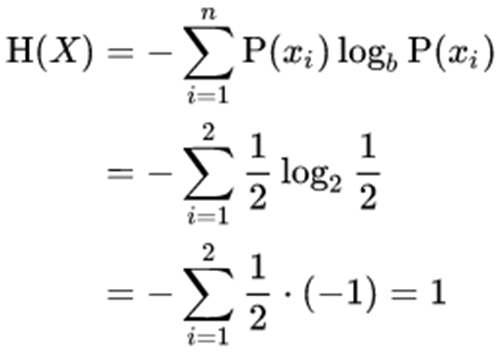 You can see the systemic unfairness.TJ has lots of Asians. But not a single goddam box turtle. Clearly a disparate impact. Justice for box turtles!

TJ, the Thomas Jefferson High School for Science and Technology, is a jewel in the country’s collapsing system of education, a bright light in the growing darkness. Its kids are scary smart, among the best of young minds, going on to CalTech, MIT, Harvard. This year 132 were National Merit Semi-finalists, putting them in the upper one half of one percent. Entry was, until now, by a demanding test of intelligence, though we must not so describe it as that would be racist, and manifest White Privilege, even though most of the students are Asian. Youngsters at this level need a rich academic diet to avoid boredom, to include among other things serious mathematics. Which, I will bet, not one of the earnest, uplift espousing, self-consciously good, droopy-IQed of the Board has the slightest grasp. How much is three factorial? Hint: It’s a number between five and seven. You may have five guesses.