Why the Capitol Riot Terrified the Elite 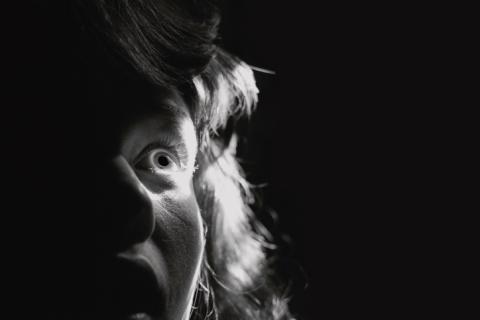 These days, it sure looks like they have them right where they want them. Using the storming of the Capitol Building as a pretext, the media-government alliance has targeted Trump, his supporters, and their fellow travelers harder than ever before. Many on the right consider the January 6 storming to have been a dream come true for the leftist elite—giving them the ability to impeach Trump again, deplatform right-wingers, and weaponize the Justice Department against the establishment’s foes. Everything, though, may not be as it first seems. There’s no reason to be despondent or worry that the Left has sealed its ultimate victory—it has done no such thing. Rather, the storming, for what it's worth, proved the power of ragtag populists and exposed the elite’s shaky foundations. There’s a reason they’re so terrified.