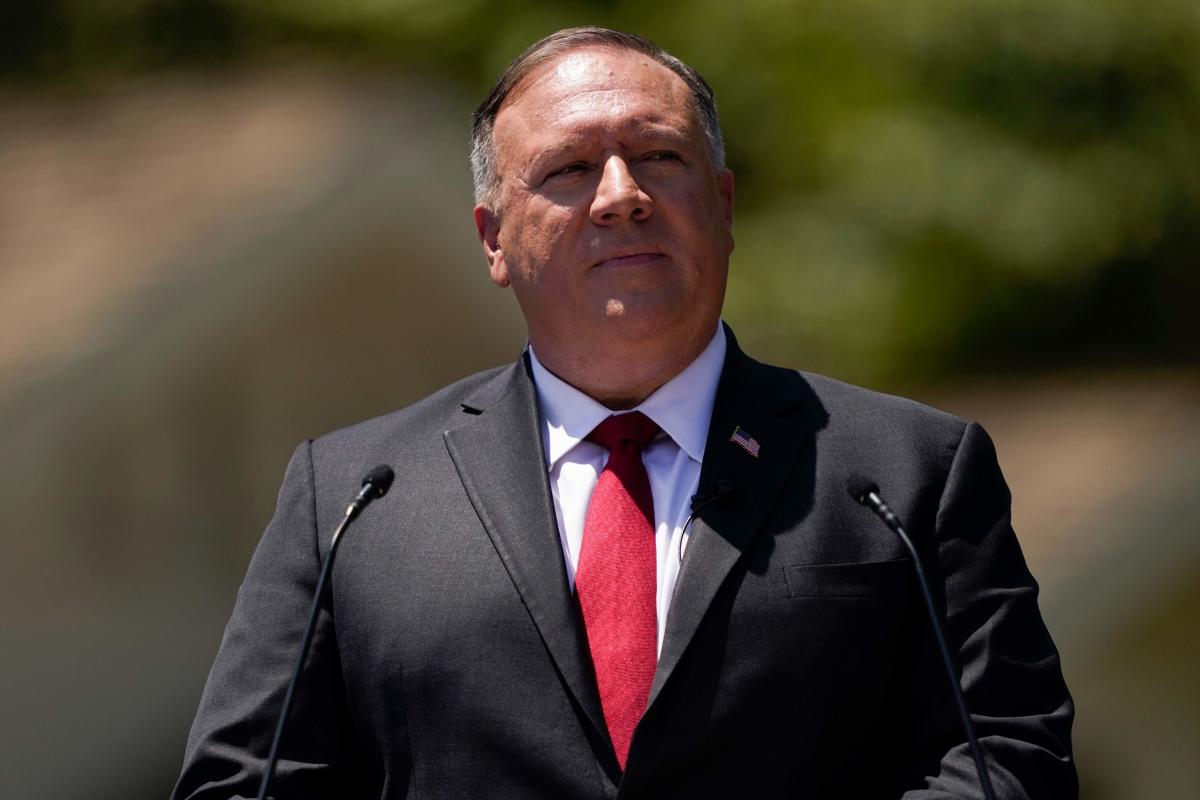 Former Secretary of State Mike Pompeo told Breitbart News exclusively that conservatives are looking for a fighter as their commander in chief.

“I think that’s right,” Pompeo said when Breitbart News’s Matt Boyle asked if conservatives are looking for a fighter as president. “It’s what I saw when I ran for Congress for the first time in the big Tea Party class of 2010. They want someone who hasn’t fallen in love with the city of Washington and all that comes with it. They want someone who’s willing to break glass when that’s what’s required. They want someone who understands this is a righteous founding of our nation and that America is the greatest nation in the history of civilization and that we have a duty to continue to preserve that. And they’re looking for someone who’s willing to lay it all on the line to go do that, to take the brickbat, to take whatever may come and demonstrate leadership in spite of any resistance they may receive. I think the next set of leaders, not just whoever becomes the next president, but whether it’s members of Congress, city council members, school board members, all across America have a responsibility to do that right and if they do the American people will respect that and vote for them.”