Liberal Media Viewers Are Misinformed About Crime in America 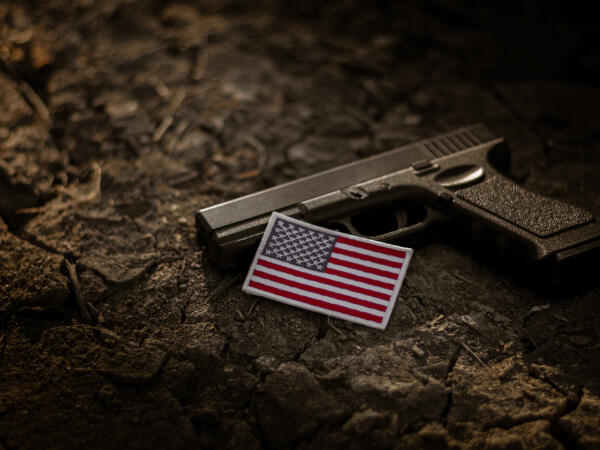 Fewer than 50 unarmed black suspects were killed by police last year and more people were killed with knives than with so-called “assault weapons,” but viewers of MSNBC and CNN are far more likely than Fox News viewers to get those facts wrong.