What’s in a Word 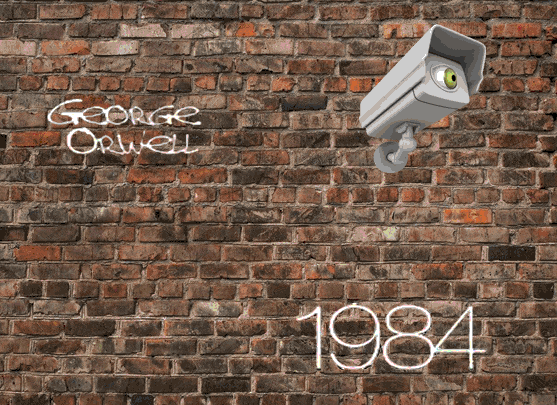 In many ways, “Woke-ism” behaves as if it were religion with its own dogma for behavior and a defined morality.  Like many religions in the world, believers accept their truth as an absolute that cannot be questioned.  The Church of “Woke-ism” has its zealots, like the Pharisees, that self-righteously condemn those that fall short of being Woke enough. Unlike every major religion in the world, however, “Woke-ism” has no pathway for forgiveness, redemption or second chances.  Buddhism, Hinduism, Judaism, Islam, and Christianity all provide this most important pathway for their adherents

Spoken and written languages consist of words that have similar meaning among the general population.  Local accents and regional idioms aside, most inhabitants of our county can write and speak in “American English” and comprehend the essence of the conversation.  The English language is a more recent addition to the human linguistic system.  Many English words are derived from older languages, and those words share a common word root and similar meaning.  The origin and root of each word, therefore, establishes the meaning of the words and expressions we use in every day communication.