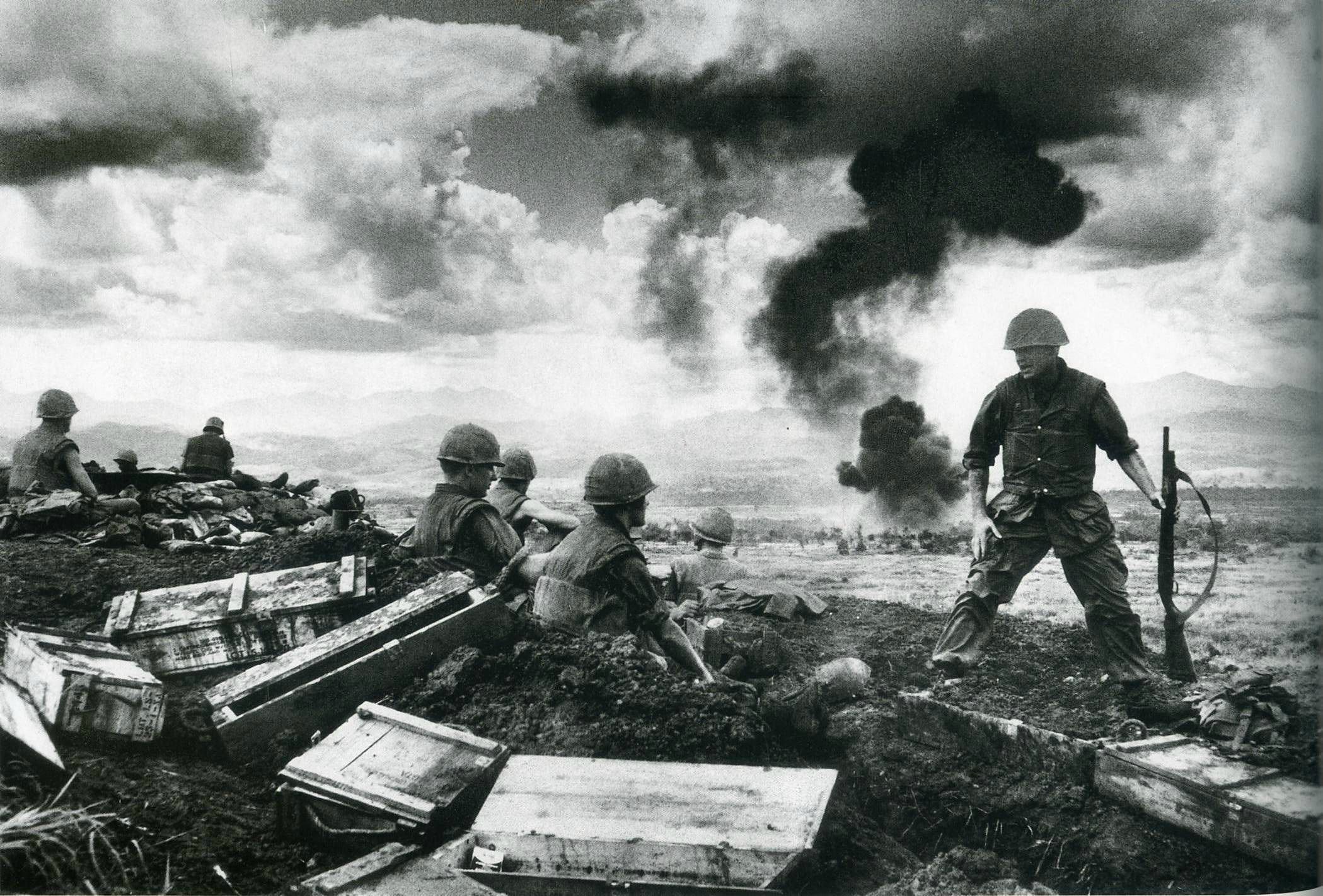 I graduated from High School in 1966, and all of my course studies had been academic. My main interests besides girls were Marching Band and Debate. Having won the Kansas State Oratorical championship in 1964 with a speech topic "Optimism Formula For Freedom", my intentions were to become a lawyer. I was aware of the Viet Nam war, especially when it began to heat up in 1965. Little did I know that before the next year was over that I would take a journey straight into the pits of hell and see the heaviest fighting our country has ever experienced.

After high school, I enrolled in junior college. I paid my own way by also working at night part time for the H. D. Lee Company that made clothing. When I quit college to join the Marines my professors and especially the office tried to get me to reconsider by saying "But your grades are well above average. You will never have to go!" My reply, and my reason for joining, was simply "those guys fighting and dying over there are no more deserving to be there than me, and I can't feel right letting them do something I would not."