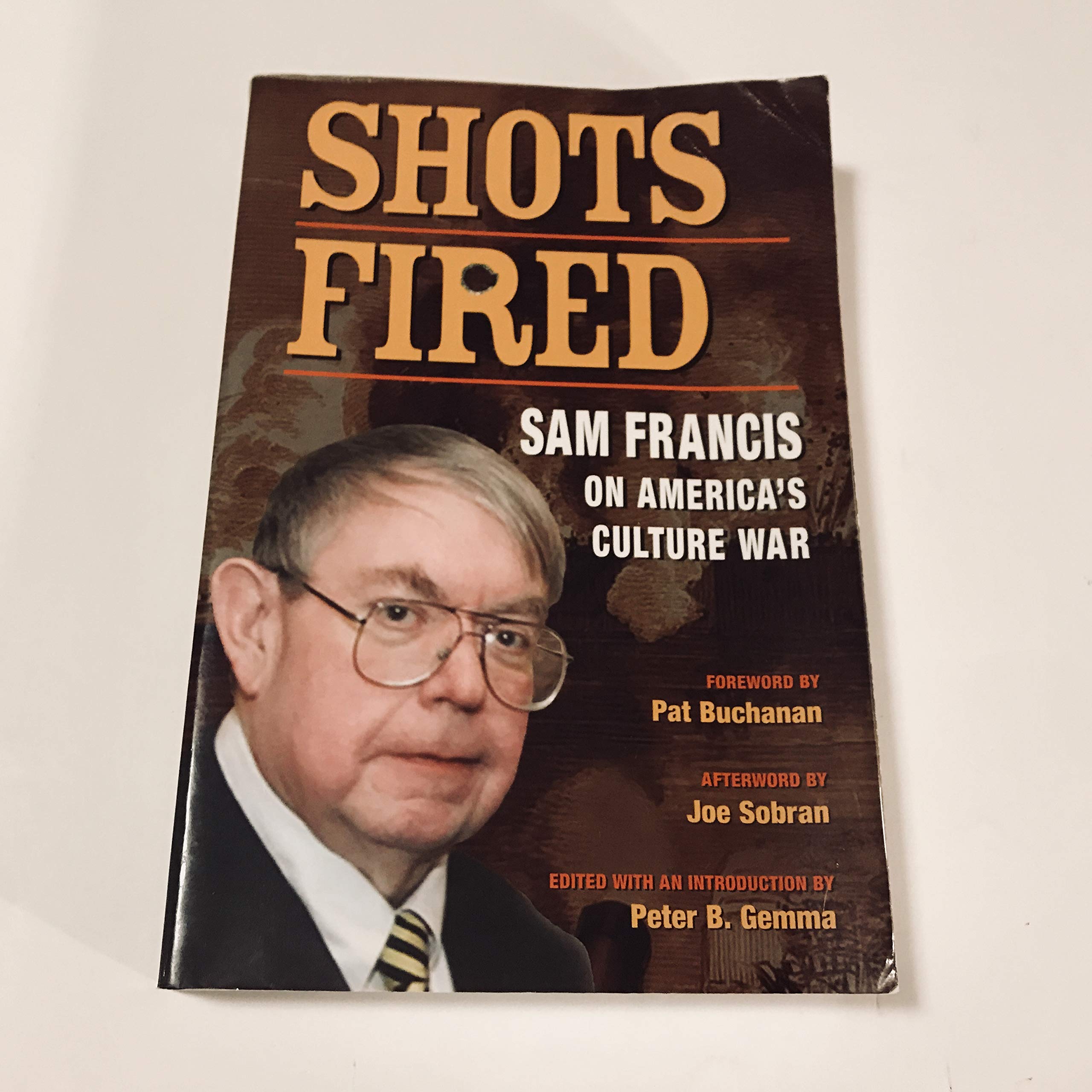 When T.S. Eliot said that there are no lost causes because there are no won causes, he probably was not thinking of American conservatism. Nearly sixty years after the New Deal, the American right is no closer to challenging its fundamental premises and machinery than when Old Rubberlegs first started priming the pump and scheming to take the United States into a war that turned out to be a social and political revolution. American conservatism, in other words, is a failure, and all the think tanks, magazines, direct mail barons, inaugural balls, and campaign buttons cannot disguise or alter that. Virtually every cause to which conservatives have attached themselves for the past three generations has been lost, and the tide of political and cultural battle is not likely to turn anytime soon.